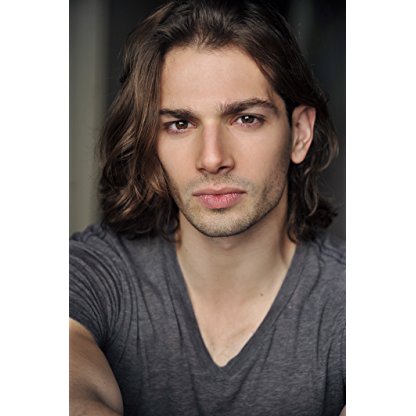 Marcus Vanco was born, is Actor, Writer. Marcus Vanco was born and raised in the city of Brisbane, Australia. He is the youngest of three, with an older brother and sister, and the only one in his family to pursue a career in acting. Since graduating with a Bachelor in Fine Arts from Queensland University of Technology in 2013, he has been cast in a variety of film and television roles, such as Lambert in 'Unbroken' (2014), Baca in 'Day of the Dead' (2017) and Bandon in "The Shannara Chronicles' (2015 - 2017).
Marcus Vanco is a member of Actor 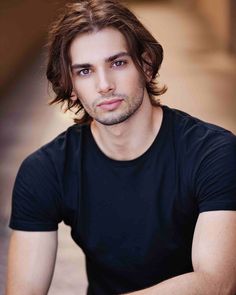 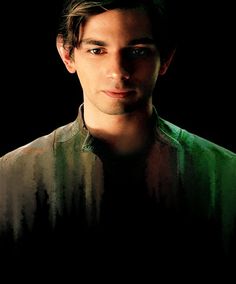 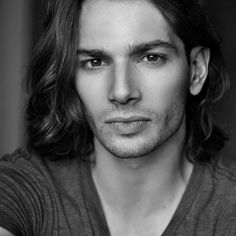 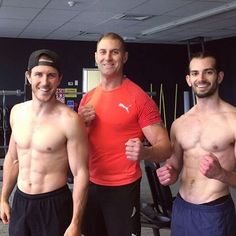 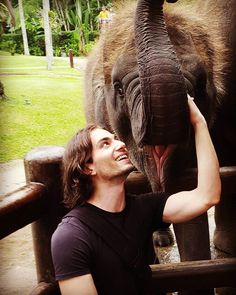 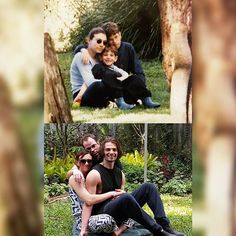 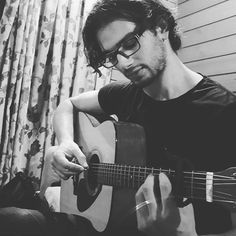 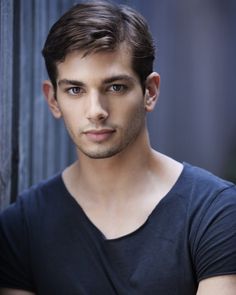 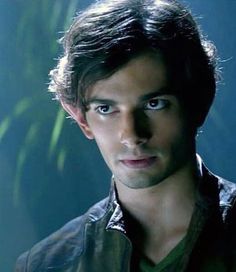 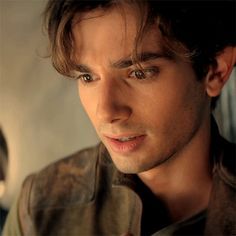