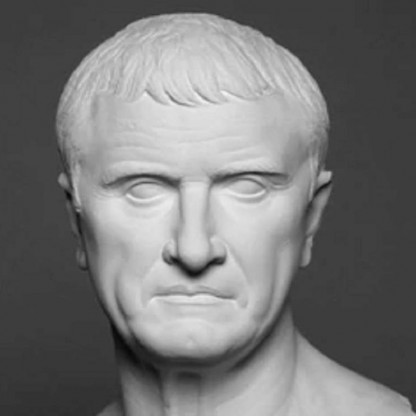 Marcus Licinius Crassus was born in Roman Republic, Ancient Roman, is Roman General. Marcus Licinius Crassus was a renowned Roman general and politician. He played a key role in the formation of the First Triumvirate along with Julius Caesar and Pompey to challenge the power of the Senate. His public career began as a military commander under Lucius Cornelius Sulla. Eventually Crassus amassed massive wealth for himself through real estate speculations. He also earned political prominence after his victory over the slave revolt which was led by Spartacus. Along with Julius Caesar and Pompey the Great, who was considered the greatest military commander of the time, he formed the First Triumvirate. Though the three differed in their political ideals and ambitions, the alliance gave them a personal advantage and allowed them to dominate the Roman political system. However, the alliance collapsed later on because of their different ambitions and egos. Crassus was popular in his own time and his fame continues to endure in the present era. He was a major character in Howard Fast’s novel ‘Spartacus’. He was also characterized in the 1960 feature film and 2004 TV film of the same name.
Marcus Licinius Crassus is a member of Political Leaders 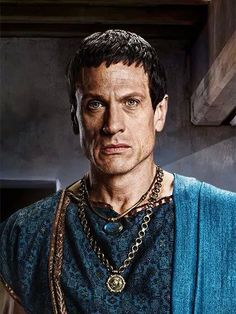 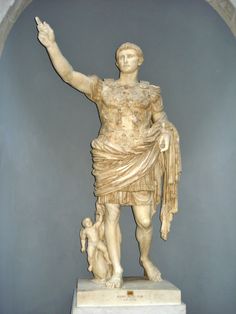 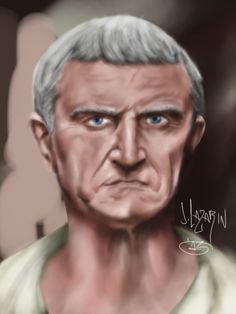 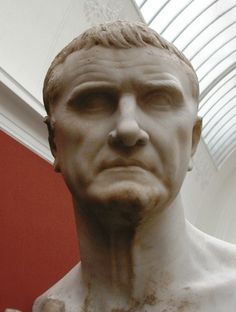 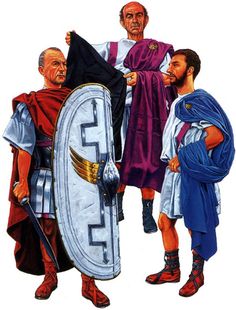 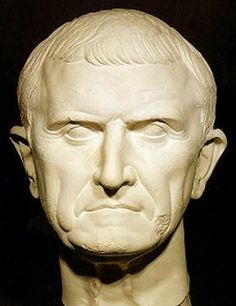 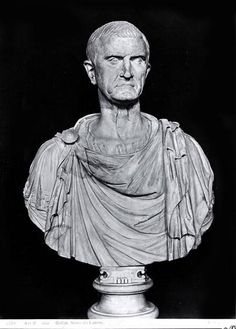 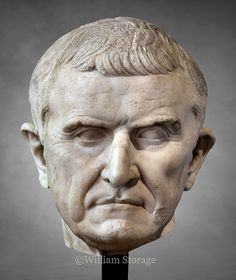 We bring from the mountain
A tendril fresh-cut to the palace
A wonderful prey.

The Senate did not initially take the slave rebellion seriously, until they believed Rome itself was under threat. Crassus offered to equip, train, and lead new troops, at his own expense, after several legions had been defeated and their commanders killed in battle or taken prisoner. Eventually, Crassus was sent into battle against Spartacus by the Senate. At first he had trouble both in anticipating Spartacus' moves and in inspiring his army and strengthening their morale. When a segment of his army fled from battle, abandoning their weapons, Crassus revived the ancient practice of decimation – i.e., executing one out of every ten men, with the victims selected by drawing lots. Plutarch reports that "many things horrible and dreadful to see" occurred during the infliction of punishment, which was witnessed by the rest of Crassus' army. Nevertheless, according to Appian, the troops' fighting spirit improved dramatically thereafter, since Crassus had demonstrated that "he was more dangerous to them than the enemy."