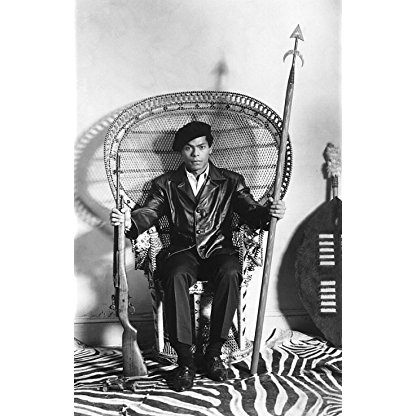 Marcus Chong was born on July 08, 1967 in  Seattle, Washington, United States, is Actor, Producer. Marcus Chong began as a child actor in Roots II- The Second Generation as Frankie Warner where he met Alex Haley. Marcus then went on to work on 'Little House on the Prairie' directed by Michael Landon. As a young adult Marcus did the lead on Broadway in 'Stand Up Tragedy' where he won the Theater World Award. In film Marcus debuted in Jeff Bridges 'American Heart' about street kids in Seattle based off the Academy Award winning documentary Street Wise, both were directed by Martin Bell and produced by photographer Mary Ellen Mark. Marcus went on to perform in 'Panther' directed by Mario Van Peebles and written by Melvin Van Peebles. Marcus portrayed the life of Huey P. Newton founder of the Black Panthers. Marcus filmed the 'Matrix' which went on to make Marcus Chong a world wide face. Marcus has been performing his up and coming new productions on stage in NY as Alexander Dumas writer of the 'Three Musketeers' and the 'Count of Monte Cristo'. Marcus Chong recently has portrayed the life of Harry Belafonte in 'Not 4 Sale.' And a new USC film title 'Son Shine.' Marcus has been on such television shows as 'Law and Order: SVU', 'Criminal Intent' and 'Burn Notice.'
Marcus Chong is a member of Actor 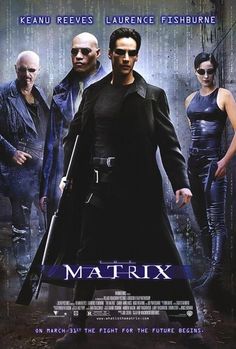 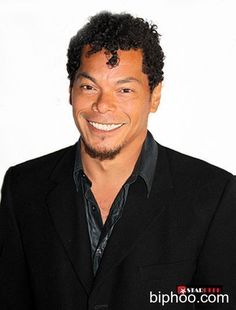 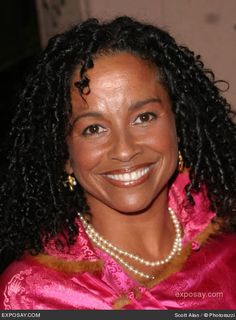 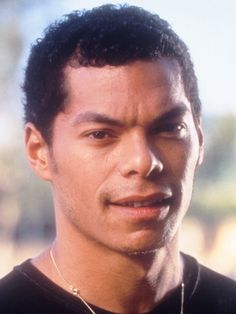 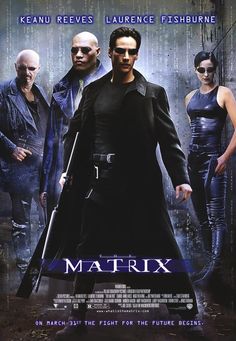 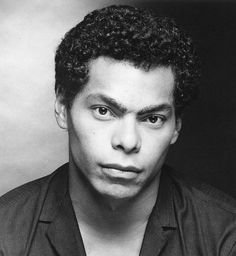 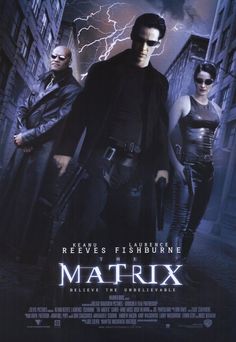 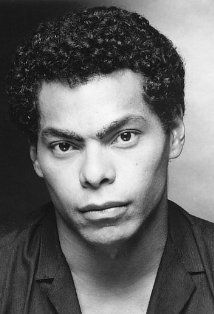 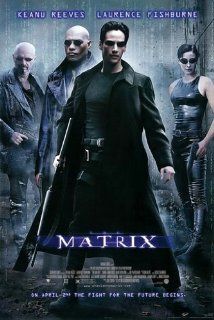 Chong was born Marcus Wyatt in Seattle, Washington to an African American father and a Chinese American mother. His father, Martin Wyatt, was a Sports reporter in San Francisco for KGO-TV. Chong was adopted in 1978 by Tommy Chong and his second wife Shelby Fiddis.

Chong began acting at age nine. His first role was portraying the young Frankie Warner in the 1979 miniseries Roots: The Next Generations (1979). Wyatt was a guest star in Little House on the Prairie, in "Blind Journey" part 2.

In the early 1990s, Chong played the recurring character Miguel Mendez on the TV show Street Justice. He later appeared in the Vanishing Son action series as Fu Qua Johnson.

In 1999, Chong appeared as Tank the Operator in The Matrix. In May 2003 Chong filed a lawsuit at Los Angeles County Superior Court against Warner Bros and AOL Time Warner, saying Warner was in breach of a 1998 Verbal agreement, and a 2000 contract to continue the character of Tank in the film's two sequels. It was reported that a breakdown in talks caused by his salary demands prompted The Wachowskis to write Chong's character out of the second and third films in the series.