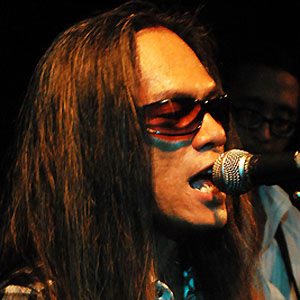 Marcus Adoro was born on December 31, 1971 in Philippines. Filipino guitarist who led the alternative rock band the Eraserheads in the 1990s.
Marcus Adoro is a member of Guitarist 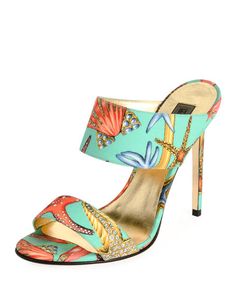 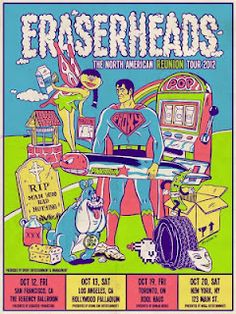 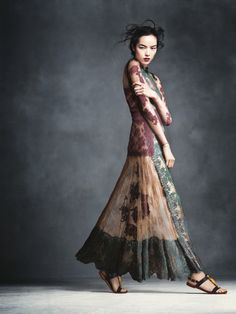 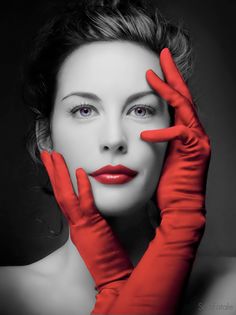 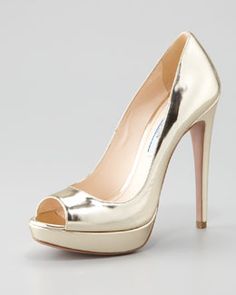 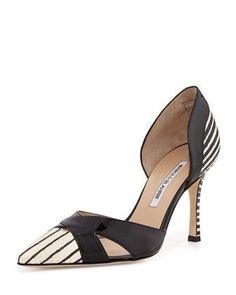 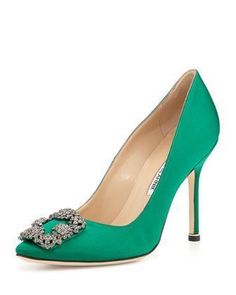 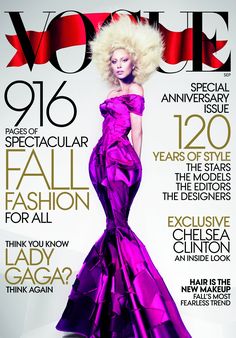 Filipino Guitarist who led the alternative rock band the Eraserheads in the 1990s.

His unique guitar sound influenced a generation of Filipino Musicians.

After the Eraserheads broke up, he stayed under the radar, later re-emerging with a new book project and album.

He grew up in the Philippines.

In the Philippines, he was nicknamed Punk Zappa as an homage to Frank Zappa.