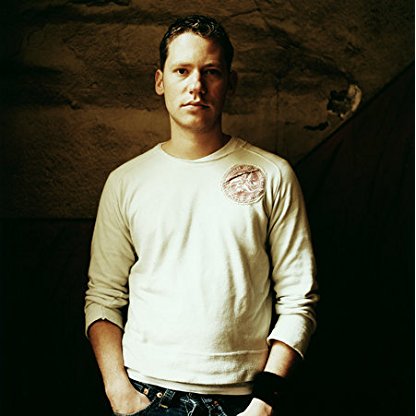 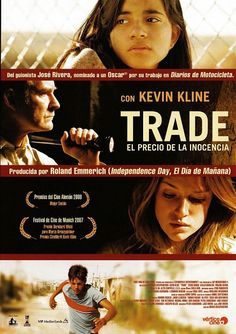 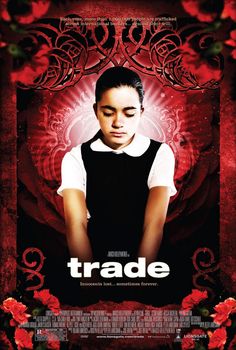 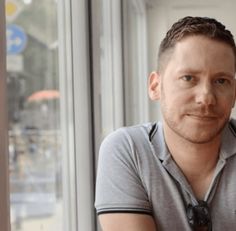 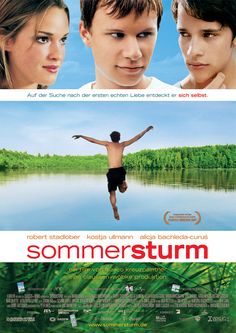 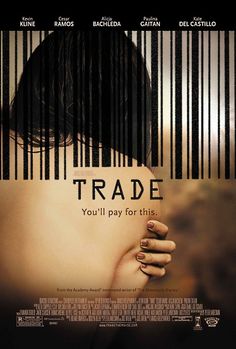 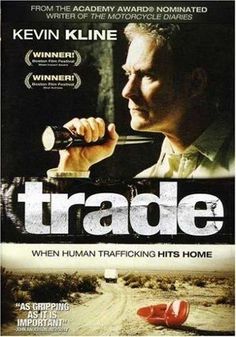 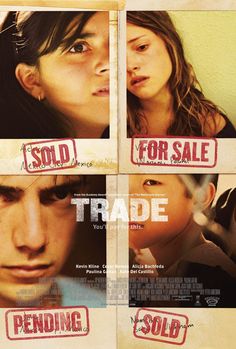 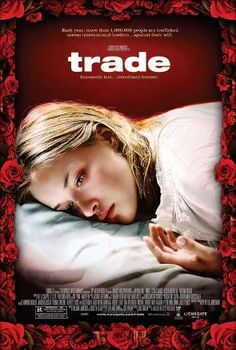 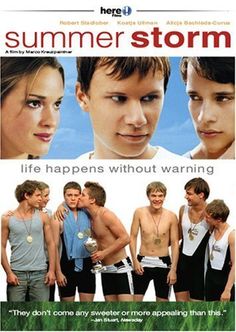 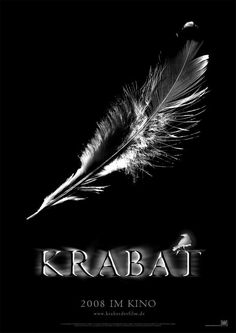 In the same year, his first short film, Entering Reality, attracted attention at film festivals. In 1999, he founded the production company Die Filmmanufaktur with Oliver Weiss. In 2000, he made the short film Der Atemkünstler, for which he was nominated for the Talent award First Steps, and in 2002, he made a TV pilot, Rec – Kassettenmädchen/Kassettenjungs.

In 2003, his first feature-length film, Ganz und gar, which describes the life of a young leg amputee, was released in theaters. This was followed in 2004 by the drama Sommersturm (Summer Storm), which, according to Kreuzpaintner, resembles his own coming out as a young homosexual. In 2006, he wrote the screenplay for the film version of the youth novel Die Wolke.

In 2007, Trade was released internationally. The film focuses on the subject of human trafficking, forced prostitution, and modern slavery. For this film, Kreuzpaintner was awarded with the Cinema for Peace Special Award by the Hessischer Filmpreis. Trade was produced by Rosilyn Heller and was originally supposed to be directed by Roland Emmerich. However, as he was involved in preparation for directing 10.000 B.C. at the time, another Director was sought, and Emmerich chose Kreuzpaintner, having met him previously in Munich in 2003.

On October 9, 2008, Krabat, an adaptation of the youth novel of the same name by Otfried Preußler was released, starring Robert Stadlober, Daniel Brühl and David Kross.

In 2009, Kreuzpaintner founded the production company Summerstorm Entertainment in Berlin, along with producers Ossie von Richthofen and Fabian Wolfart. One of the company's first projects is a Brazilian-German co-production with the working title Her Name Was Lola. The film is a romantic comedy which will be filmed in English, and deals with a woman from London, who falls in love with a young man from Rio de Janeiro. The Brazilian actor Jonathan Haagensen will play the male lead role. Filming should begin in the beginning of the next year in London and Rio.