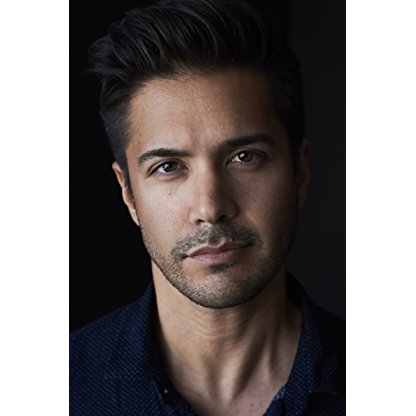 Marco Grazzini was born, is Actor, Soundtrack, Miscellaneous Crew. Originally from Toronto Canada, Marco's effortless charm, brooding good looks and vast array of talents have propelled him to the forefront of the American film and television landscape. Marco is most well known for his roles on CW's "The Flash" as the villain 'Tar Pit' and NBC's "Heroes Reborn" as the masked hero 'El Vengador' . Amongst his other notable appearances are a recurring role on Crackle's "The Art of More", and guest spots on Syfy's "The Magician"s & "Killjoys". Marco was also the original voice of 'Alejandro' in Cartoon Network's smash hit "Total Drama World Tour". Coming up in 2017 for Marco is an appearance on the Amanda Seyfried & Clive Owen headlined feature "ANON".
Marco Grazzini is a member of Actor 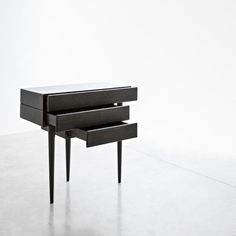 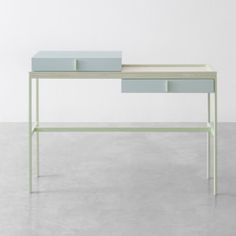 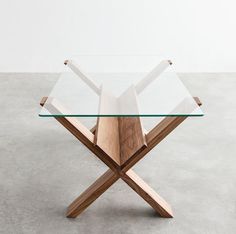 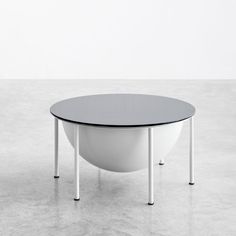 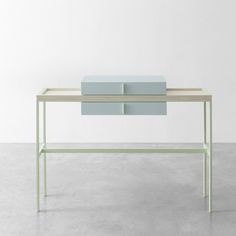 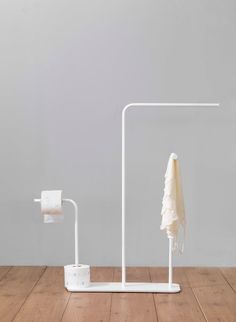 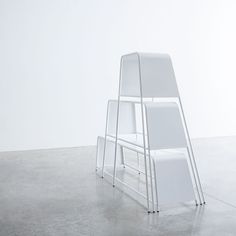 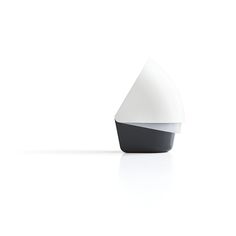 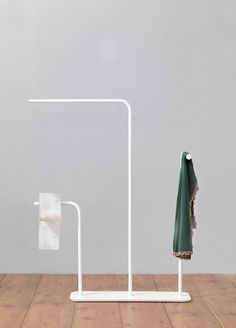