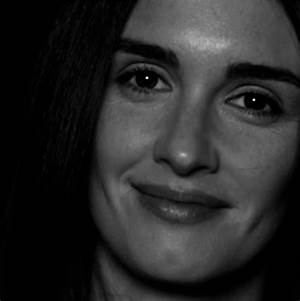 Marco Campos was born on February 24, 1976 in Brazil. Brazilian Formula 3000 racer, tragically died in a race at age 19.
Marco Campos is a member of Race Car Driver 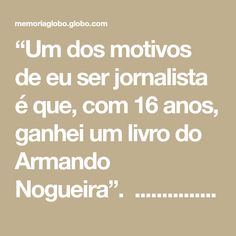 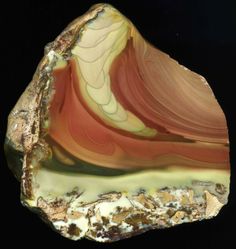 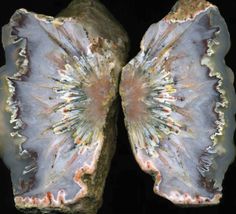 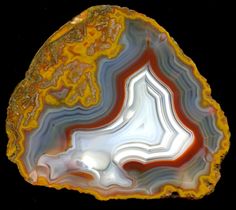 Brazilian Formula 3000 racer, tragically died in a race at age 19.

He had his first racing experience with go-karts as a teen.

He died on the final lap of his first racing season.

Had a brother name Julio, who also became a Formula 3000 racer.

He was recruited to become a teammate of Ralf Schumacher for the WTS F3 Team in 1995, but decided to stay with Draco instead.