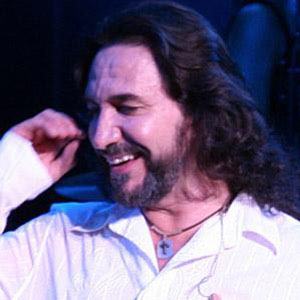 He performed with the group Los Hermanitos Solis at age six.

He fathered two daughters, Alison and Marla, with his second wife, Cristina Salas, after having one daughter with his first wife, Beatriz Adriana.

He was featured on Jenni Rivera's single "Basta Ya" from 2011. 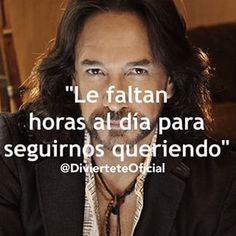 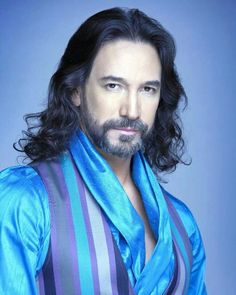 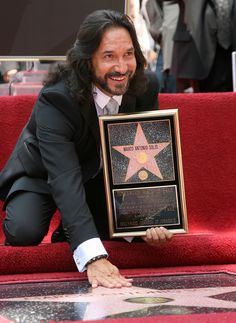