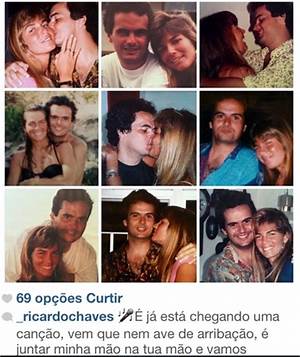 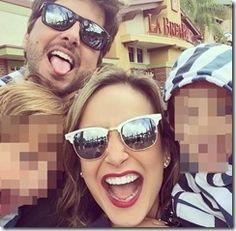 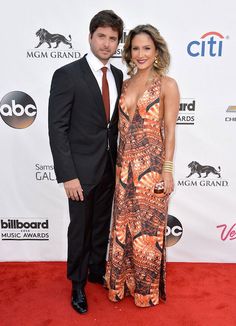 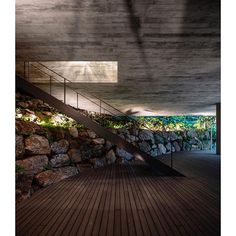 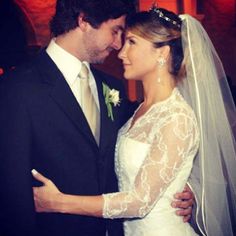 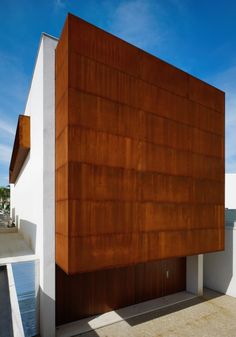 He has two sons named Davi and Rafael.

He has appeared alongside Renata Ceribelli on the TV documentary series Fantastic.