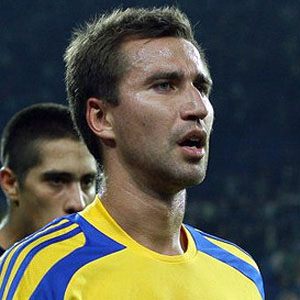 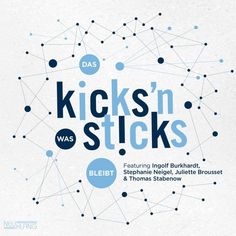 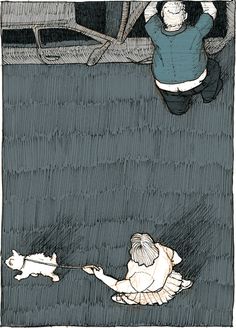 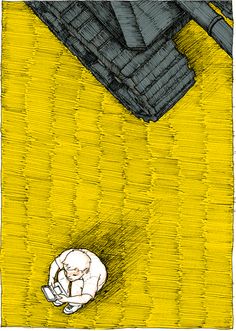 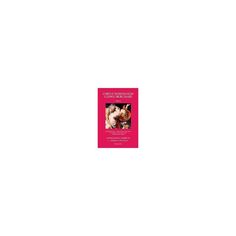 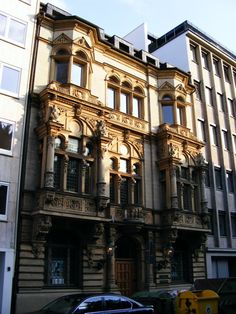 Midfielder who made his senior career debut in 2001 for Amica Wronki and became a member of Poland's national team.

He played his youth soccer at Olimpia Poznan, and SKS 13 Poznan.

While signed with Amica Wronki he was loaned to Legia Warsaw from 2005-2006, and then signed with the team outright.

His brother, Filip Burkhardt, is also a professional soccer player.

He played for a Poland national team that was once made famous by Grzegorz Lato.