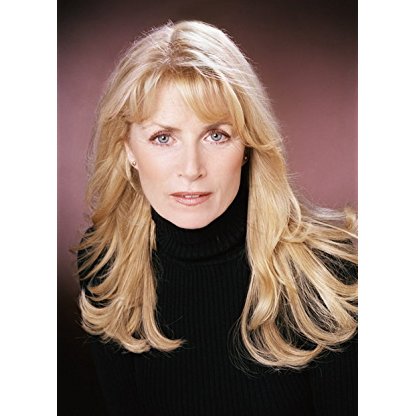 Marcia Strassman was born on April 28, 1948 in  New York City, New York, United States, is Actress, Soundtrack. This tall, willowy brunette (frequently blonde) was born April 28, 1948, in New York City, one of four children. Raised in Passaic, New Jersey, she grew into a striking young teen and worked for a time as a model in a local children's department store. Trekking back to New York City equipped only with her modeling credentials and a natural singing talent, Marcia found herself performing in an off-Broadway show at the ripe old age of 15, replacing 17-year-old Liza Minnelli in the musical "Best Foot Forward." Inspired, Marcia ventured ahead with a number of stage roles, then broke into television and scored her first semi-regular role as an army nurse on the very first season of M*A*S*H (1972). Her big breakout role, and the one for which she will best be remembered, was as Gabe Kaplan's wife on the popular sitcom Welcome Back, Kotter (1975) for four seasons. Despite the steady work, she was fairly disillusioned at playing the relatively sane (i.e., overlooked) role of Julie Kotter. Most of the focus landed squarely on her husband, a Brooklyn schoolteacher (the show was based on Kaplan's real-life experiences as a teacher) and his interaction with student "Sweathogs" Robert Hegyes, Lawrence Hilton-Jacobs, Ron Palillo and pre-megastar John Travolta. Stuck with essentially a reactive character, she gamely stayed with the show throughout its run. "Kotter" would be her only hit series despite a handful of attempts, but she managed to persevere in later years with guest spots on such shows as Magnum, P.I. (1980), Amazing Stories (1985), Highlander (1992), Sweet Justice (1994) and Providence (1999). She would regain major attention one more time as (again) a wholesome wife, playing nerdy Rick Moranis' spouse in the surprise Disney hit Honey, I Shrunk the Kids (1989). She reprised that role in the equally popular sequel, Honey I Blew Up the Kid (1992). In 1998 Marcia returned to her musical roots and performed with "Beauty and the Beast" star Susan Egan in "Hello Again," which was a revamped version of the Max Ophüls classic French film La ronde (1950). Here she played against type as a prostitute. Over the years Marcia has carved out a niche for herself not only as a fine actress but also as a social and labor activist, and has lent her skills and talents to many progressive causes.
Marcia Strassman is a member of Actress 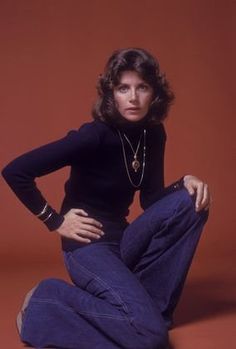 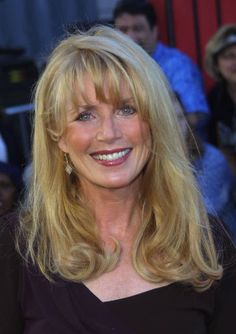 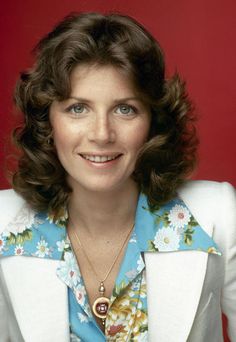 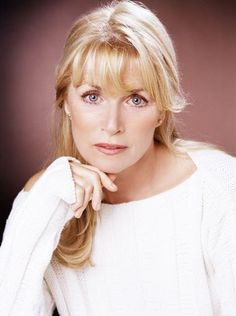 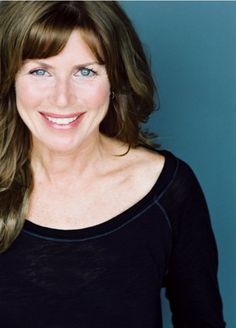 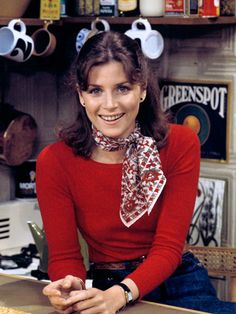 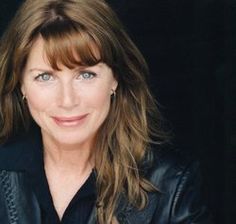 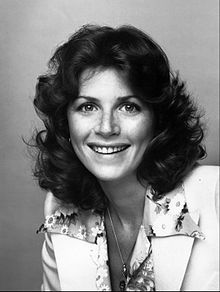 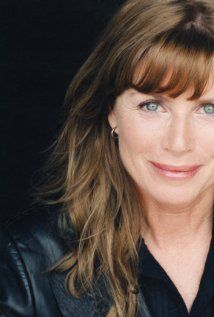 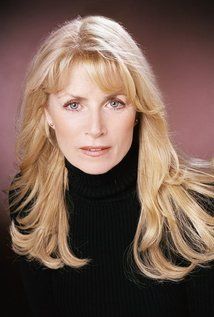 Strassman was born in New York City and raised in Passaic, New Jersey. Among her earliest acting credits was an appearance in an episode of The Patty Duke Show. In 1963, at age 15, she succeeded Liza Minnelli in the role of Ethel Hofflinger in the Off-Broadway musical Best Foot Forward.

In 1967, she became a recording Artist for Uni Records. Her debut single, "The Flower Children", was a top-40 hit in many West Coast U.S. markets, hitting #4 in San Diego and #2 in San Francisco; the track also hit #3 in Vancouver, British Columbia (both at CKLG 730 AM and CFUN 1410 AM in July 1967). However, the single failed to break out nationally in either country; the record stalled at #105 in the United States, and just sneaked into RPM's Top 100 for Canada, peaking at #95.

Her follow-up release, "The Groovy World of Jack and Jill", charted in Denver, Colorado, but virtually nowhere else. A third single, "Star Gazer" (1968) (produced by Kim Fowley), failed to chart anywhere and brought Strassman's brief recording career to a close. Returning to acting after a gap of a few years, she landed the recurring role of Nurse Margie Cutler in six early episodes of M*A*S*H.

In the 1970s, Strassman appeared as a guest star on Time Express, The Rockford Files, The Love Boat and other primetime dramas. In 1980, she starred as Lenina Crowne in a television production of Aldous Huxley's Brave New World. She co-starred in the short-lived sitcom Good Time Harry that year. She guest-starred several times on Magnum, P.I., first introduced in the episode "Heal Thyself", where she played Dr. Karen Harmon, a former nurse with whom the title character served in Vietnam. In 1982, she played Maria Giannin in the romantic comedy Soup for One.

She landed her best-known role as Julie Kotter, the wife of title character high school Teacher Gabe Kotter (Gabriel "Gabe" Kaplan) on the ABC comedy series Welcome Back, Kotter in 1975. The series lasted four years. Strassman was told that co-star Kaplan wanted her off the series and she stated in an interview that working on the series made her "miserable". Kaplan read the interview and realized series Producer James Komack was separately telling the two actors they didn't like each other, and Kaplan informed Strassman that he actually wanted more balance between Kotter's work and home environments, which would afford Strassman the chance to do more on the series. Kaplan, a guest host on The Tonight Show that week, had Strassman on to tell the story as an interview guest; she recalled the incident decades later on a Biography Channel special about the history of Kotter.

In 1989–90, she had a co-starring role on the 21 Jump Street spin-off, Booker, which starred Richard Grieco in the title role. She guest starred on the detective series Murder, She Wrote in 1996. Strassman had movie roles as the wife of Rick Moranis' scientist character in Honey, I Shrunk the Kids (1989) and Honey, I Blew Up the Kid (1992). In 1994, she reprised her role from those movies in the 3-D film spin-off Honey, I Shrunk the Audience!. She later went on to play Nancy Sterngood on the television series Tremors (2003).

In March 2007, Strassman was diagnosed with advanced breast cancer that had spread to her bones. She died of the disease at her home in Sherman Oaks, California, on October 24, 2014. She was 66 years old, and is survived by her sister Julie, her brother Steven and her daughter, Elizabeth Collector (from her 1984 to 1989 marriage to Robert Collector).