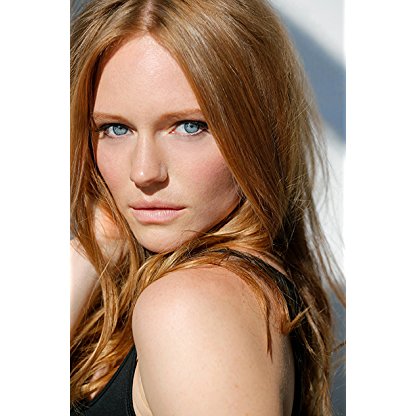 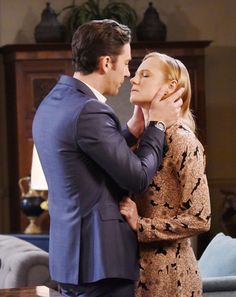 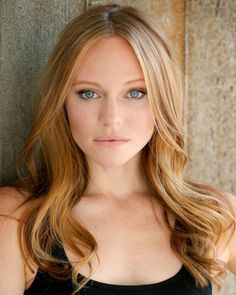 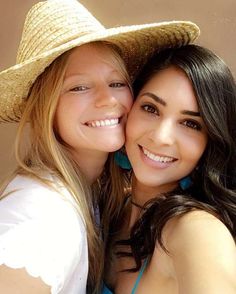 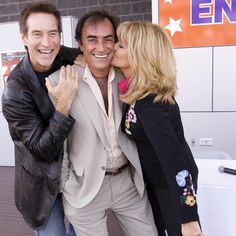 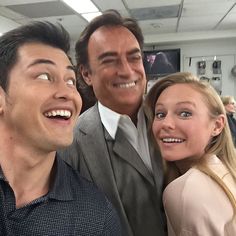 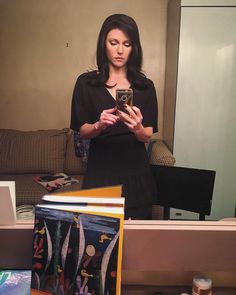 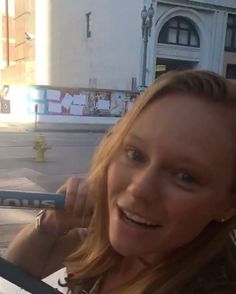 In late 2015, Miller joined the cast of American Fable as Gavin MacIntosh's mother, in the lead role of Sarah. In June 2016, it was announced that Miller had joined the cast of Days of Our Lives, in the role of Abigail Deveraux, making her first appearance on November 10. In addition to her aforementioned roles, she has starred in a number of movies, including: Most Likely to Die, J Plus C, Children of the Corn: Runaway and Death Race 2050, as well as a number of short films.