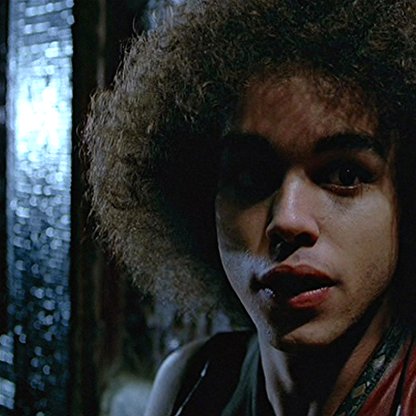 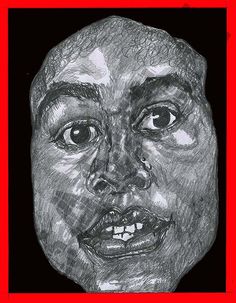 Sánchez began acting in the late 1970s. His first mass media role was in The Warriors (1979), playing Rembrandt, a young, naive gang member with a flair for spray painting. Because of his youthful appearance, he was able to play teenage roles when he was in his 20s. He played Ricardo on The Bloodhound Gang mystery vignettes featured on the 1980s children's educational television show 3-2-1 Contact. He appeared in roles on CHiPs and Hill Street Blues as well as the feature film 48 Hrs.

Sánchez died of AIDS-related cancer in his Hollywood home on November 21, 1986 at age 28.