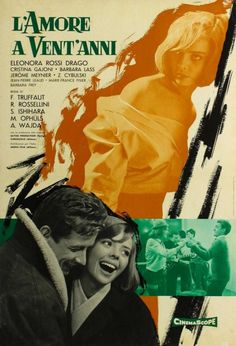 Marcel Ophuls was born on November 1, 1927 in Germany. German-born documentary filmmaker and actor who directed the acclaimed documentary The Sorrow and the Pity.
Marcel Ophuls is a member of Director 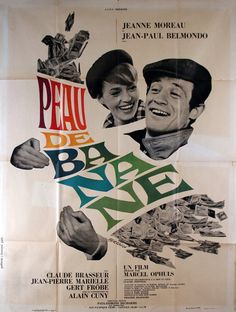 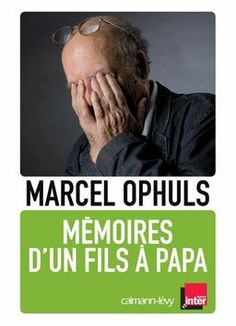 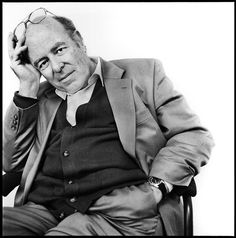 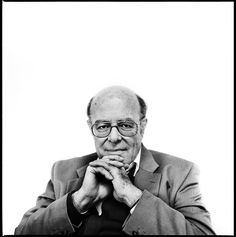 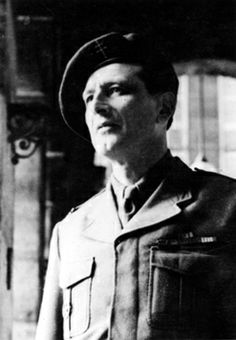 German-born documentary filmmaker and actor who directed the acclaimed documentary The Sorrow and the Pity.

He attended Hollywood High and later served at a U.S. military base in Japan.

He produced the documentary Hotel Terminus: The Life And Times Of Klaus Barbie, for which he won an Academy Award in 1988.

His father was the Director Max Ophuls. His father was nominated for an Academy Award for Best Art Direction for the film Le Plaisir.

He worked on the 1952 picture Moulin Rouge directed by John Huston.