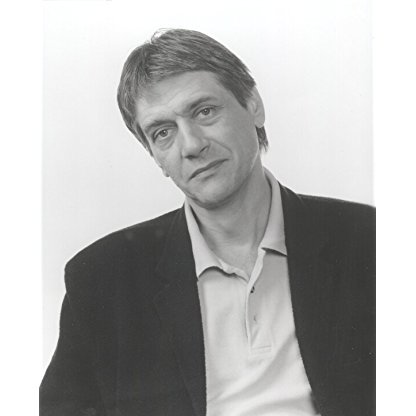 Marcel Iures was born on August 02, 1951 in  Bailesti, Romania, Romania, is Actor. Marcel Iures is one of Romania's most acclaimed stage and screen actors, having starred in more than two dozen features in his native country and twice being named its best actor. His American film credits include The Peacemaker starring George Clooney, Mission: Impossible (1996) starring Tom Cruise, and Interview with the Vampire: The Vampire Chronicles (1994) starring Cruise and Brad Pitt. Among his most noted Romanian films are The Last Messenger, Balanta (1992) (The Oak), Society's Pillars, Vacanta cea mare (1988) (The Big Holiday), The Duel and Romanian. He recently finished filming Amen. (2002) for director Costa-Gavras.
Marcel Iures is a member of Actor 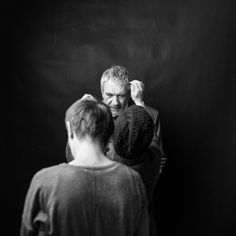 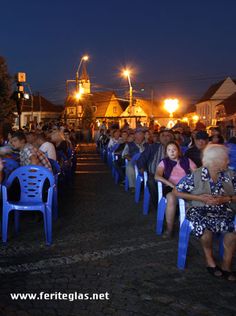 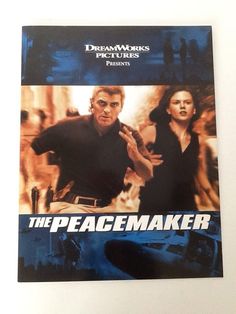 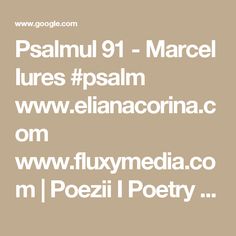 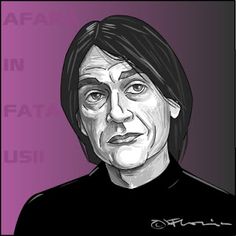 Iureş was born 2 August 1951 in Băilești, Dolj County. He entered the Theatrical Arts and Cinematography Institute in Bucharest in 1974 and graduated in 1978.

He made his stage debut at the Bulandra Theatre, Romania, in the 1975 production of Ferma, playing George. From 1978 to 1981 he acted at the National Theatre, Cluj, in numerous roles such as Beckman in the play Afară în faţa uşii and Conifeul in Persii. During the early 1980s, Iureş appeared at both the Bulandra and Odeon Theatres in Bucharest. Among his roles were the title roles in Shakespeare's were Hamlet, Henry IV and Richard III.

Iureş made his film debut portraying Franz Liszt in the 1978 Romanian film Vis de ianuarie (January Dream). From the early 1980s and into the '90s, Iureş continued to build a screen career, appearing in many minor and major roles in Romania.

Iureş's international film career sprang from the UK tour in 1994 of Mihai Maniutiu's production of Richard III, where he played the eponymous hero. The role of Alexander Golitsyn in the 1996 film Mission Impossible was quickly followed by playing Dušan Gavrić in the 1997 film The Peacemaker, starring George Clooney and Nicole Kidman. Other film appearances include roles in Hart's War, Pirates of the Caribbean: At World's End, Goal!, Faimosul Paparazzo, Isolation, Vacanţa Cea Mare and Logodnicii Din America.

He is the President of Teatrul ACT (the first independent theatre in Romania) of which he was one of the founders in 1995. Iureş has starred there in various roles, including the title roles of Shakespeare's Richard II, Richard III (directed by Mihai Măniuţiu), and Hamlet (directed by Liviu Ciulei). He has also appeared in Fundaţia Teatrul ACT-staged shows such as Creatorul de Teatru (The Creator of the Theatre, directed by Alexandru Dabija), Cetatea Soarelui (Citadel of the Sun, directed by Mihai Măniuţiu), and Samuel Beckett's Krapp's Last Tape. Iureş also continues to perform with the Bulandra Theatre, for whom he played the lead in a 2005 production of Luigi Pirandello's Henry IV.

In 2007, Iureş volunteered his help in the Verde 003 project, which aims to build a better environment for all Romanians by planting vegetation.