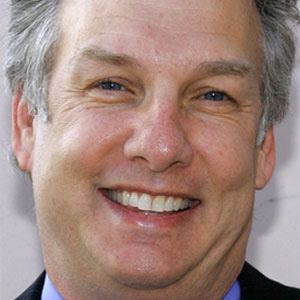 Marc Summers was born on November 11, 1951 in Indianapolis, IN. TV host and personality of Nickelodeon's Double Dare and Food Network's Unwrapped.
Marc Summers is a member of TV Actor 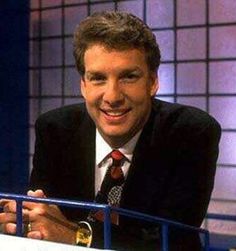 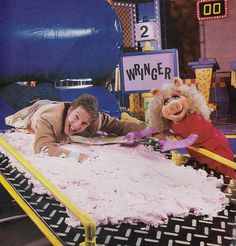 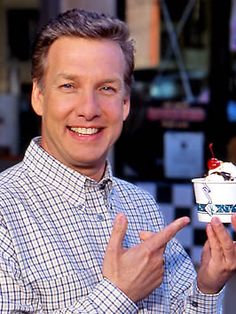 He worked as a radio disc jockey, a stand-up Comedian and held a few production jobs.

He suffers from OCD and in 1999, he wrote a book with Dr. Eric Hollander about his disorder called Everything in Its Place: My Trials and Triumphs with Obsessive Compulsive Disorder.

He was the host of one of The Food Network's most popular shows like Giada De Laurentiis.