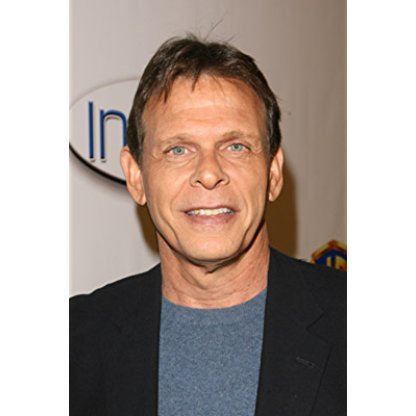 Marc Singer was born on January 29, 1948 in  Vancouver, British Columbia, Canada, is Actor, Soundtrack, Director. A production of the William Shakespeare's "Richard III" with Sir Laurence Olivier that Marc's dad took him to see as a boy made a lasting impression, though he didn't start acting himself until a teacher recruited him to fill a suddenly vacant role in his junior year of high school. However, as the son of musicians, Marc acknowledges, "Performing is in our blood." Of the four Singer children, oldest brother Claude is the only non-performer. The three boys were hell raisers, but Marc says sister Lori Singer held her own. "She's an amazing girl and we're very close," he adds. Marc, who has fond memories of his childhood, was born in Vancouver, British Columbia, lived briefly in New York and grew up in Corpus Christi, TX, and in Oregon before going to college in the Midwest and Washington state. "I've got a lot from each city which I've lived in," he observes. In Seattle, he met his future wife, Hawaiian-born actress Haunani Minn. They lived a California casual lifestyle, and Marc enjoys running, sailing, martial arts, boxing, skiing, and motorcycling in his spare time, as well as playing some Western classical piano every day. Marc's wife, Haunani Minn passed away on November 23, 2014 in Studio City, California.
Marc Singer is a member of Actor 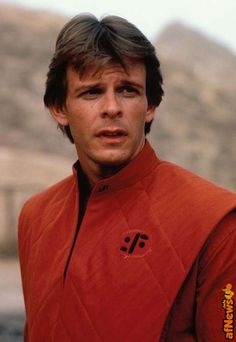 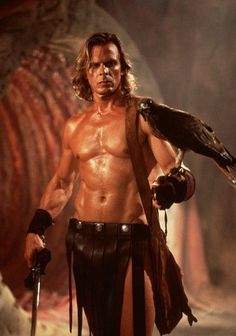 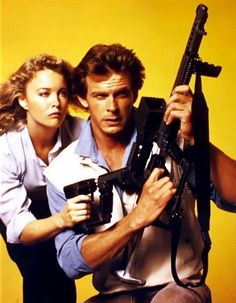 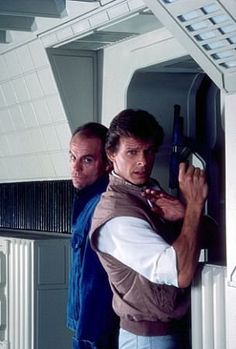 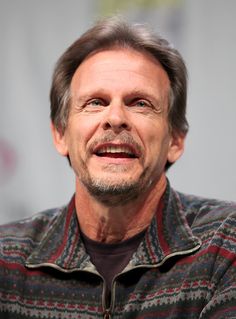 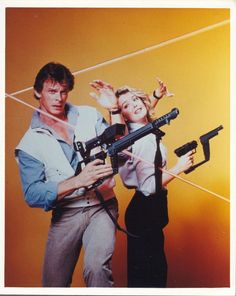 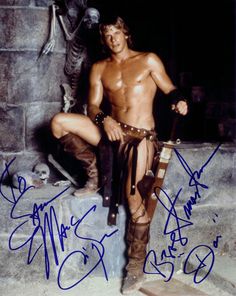 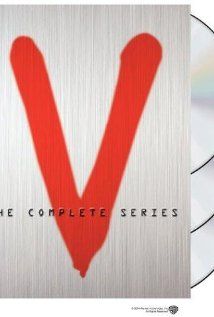 Other roles include the 1982 film If You Could See What I Hear (where he portrayed blind musician Tom Sullivan), Body Chemistry, Something for Joey (as football star John Cappelletti), Watchers II, High Desert Kill, The Fier, Go Tell the Spartans and Dead Space, as well as General Klaus Von Kraut in A Man Called Sarge.

He found fame in the early 80s with the movie The Beastmaster and its sequels, in which he played the title role, and as Mike Donovan in the 1983 miniseries V, the 1984 sequel V: The Final Battle, and the TV series V: The Series.

Singer appeared in the last episode of Season 2 of the new version of V, airing on March 15, 2011, however, instead of reprising his role of Mike Donovan, he plays a new character called Lars Tremont. He was in a recurring role as General Matthew Shrieve on The CW's television series Arrow's third season.

His wife was Hawaiian-born Actress Haunani Minn. She died in November 2014.