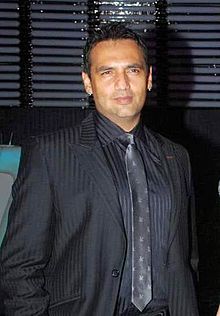 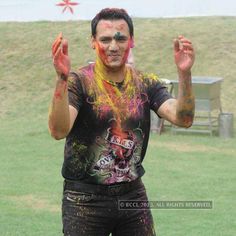 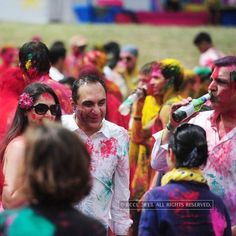 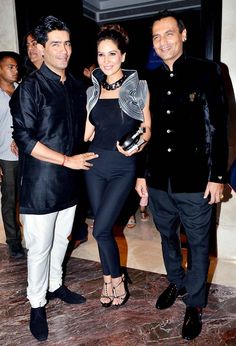 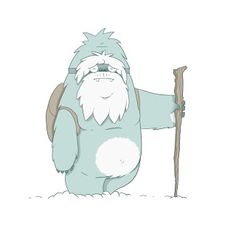 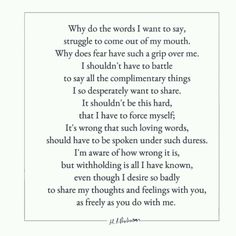 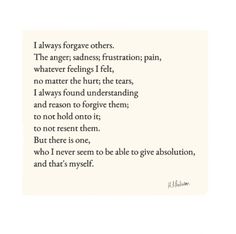 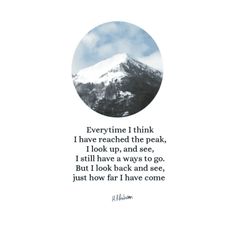 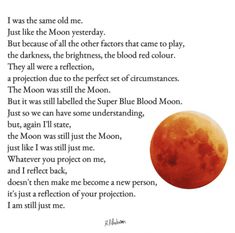 Robinson initiated his career in the fashion, entertainment and media industry as a leading super model and later moved on as a television presenter for channel V, a leading entertainment and music channel for the Star Group in Asia. He played the male lead in Bada Din (1998), opposite Shabana Azmi and Tara Deshpande.

Robinson also participated in the first and only season of the reality show Iss Jungle Se Mujhe Bachao in 2009.

Robinson was married to Waluscha D'Souza in Goa the couple have three children Chanel Robinson, Brooklyn Robinson, Sienna Robinson. The couple separated in 2013.