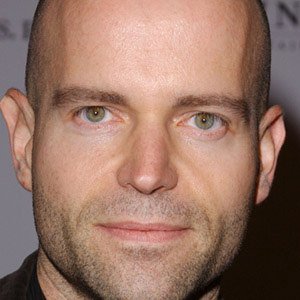 Marc Forster was born on November 30, 1969 in Illertissen, Germany. Film director whose work included Monster's Ball, Finding Neverland, and Quantum of Solace.
Marc Forster is a member of Director 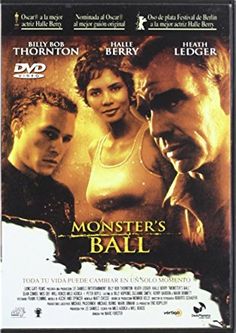 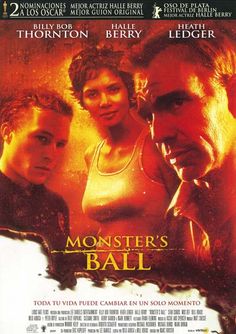 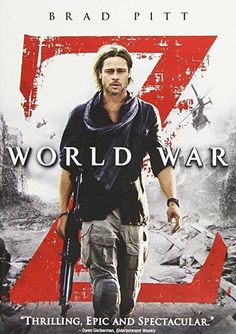 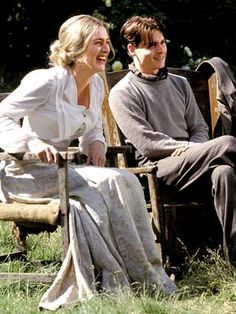 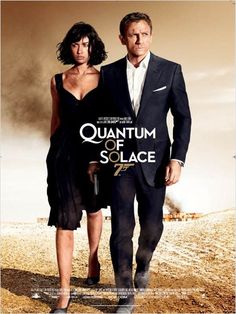 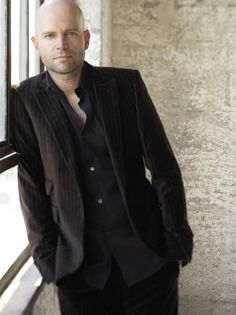 He participated in a Swiss HIV prevention campaign in 2005.

He was the son of Wolf and Ulli Forster. He was born the youngest of three brothers; his oldest brother Wolfgang committed suicide in 1998; his brother Peter is a Lawyer.

He directed Halle Berry in her Oscar-winning performance in the 2001 film Monster's Ball.