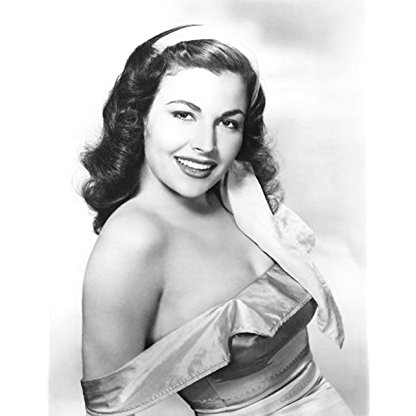 Mara Corday was born on January 03, 1930 in  Santa Monica, California, United States, is Actress. The actress was born Marilyn Watts in Santa Monica, California, 17 years before she put her foot on the bottom step of the show biz ladder, dancing in the back row of the chorus in "Earl Carroll's Revue" at the famed showman's theater-restaurant in Hollywood. Modeling for photographers led to wider exposure and ultimately to TV roles and bit parts in low-budget movies. As a Universal-International contract player, she was in most every type of B picture that the studio made. She gave up acting in the early '60s to concentrate on marriage and motherhood during 17 tumultuous years as the wife of actor Richard Long. Since his 1974 death, she's played supporting parts in her friend Clint Eastwood's movies, just as he played a supporting role in one of hers (Tarantula (1955)).
Mara Corday is a member of Actress 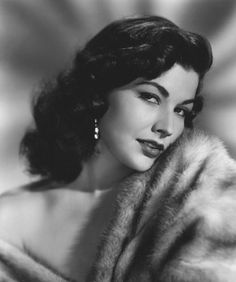 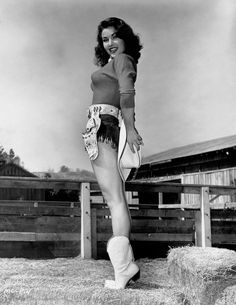 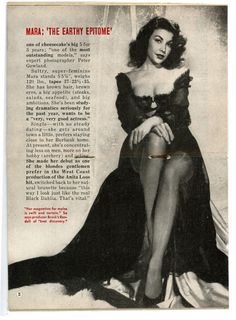 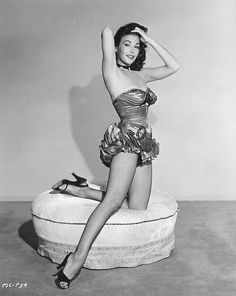 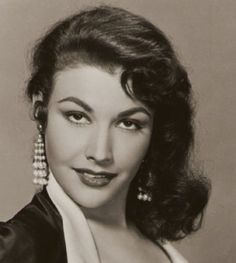 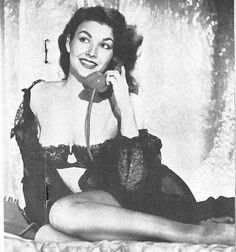 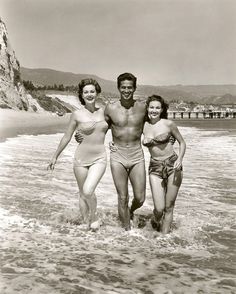 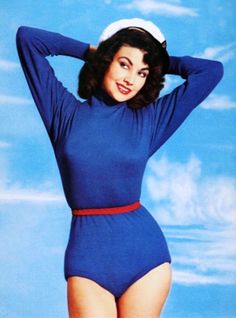 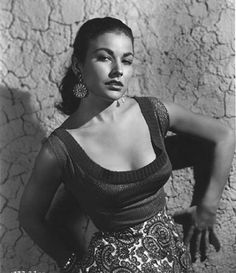 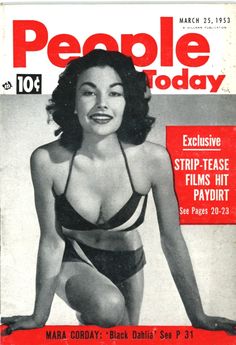 Corday appeared as a pinup girl in numerous men's magazines during the 1950s and was the Playmate of the October 1958 issue of Playboy, along with famous model and showgirl Pat Sheehan.

Corday was born in Santa Monica, California. Wanting a career in films, she came to Hollywood while still in her teens and found work as a showgirl at the Earl Carroll Theatre on Sunset Boulevard. Her physical beauty brought jobs as a photographer's model that led to a bit part as a showgirl in the 1951 film Two Tickets to Broadway.

Corday signed on as a Universal International Pictures (UI) contract player. With UI, Corday was given small roles in various B-movies and television series. In 1954 on the set of Playgirl she met actor Richard Long.

Following the 1955 death of Suzan Ball, the first wife of actor Richard Long, Corday began dating Long, and they married in 1957. Through Long's sister Barbara, Corday was a sister-in-law of actor Marshall Thompson. In the early 1960s, Corday gave up her career to devote herself to raising a family. Widowed in 1974, she and Long had three children during their 17-year marriage: Valerie, Carey, and Gregory. Corday has also been a lifelong friend of actor Clint Eastwood, whom she met while working for Universal Pictures.

A few years after her husband's death in 1974, Corday's friend Eastwood offered her a chance to return to filmmaking with a role in his 1977 film The Gauntlet. She had a brief-but-significant role in Sudden Impact (1983), where she played the waitress dumping sugar into Harry Callahan's coffee in that movie's iconic "Go ahead, make my day" sequence. And she acted with Eastwood again in Pink Cadillac (1989) as well as in her last film, 1990's The Rookie.