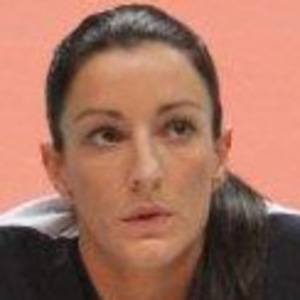 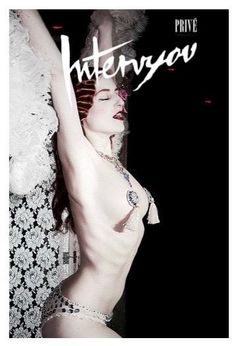 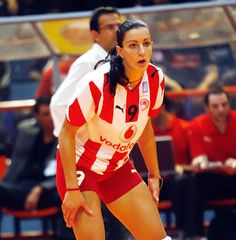 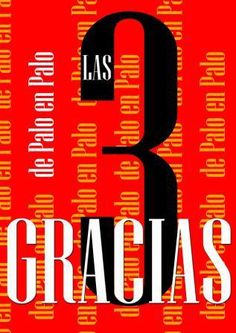 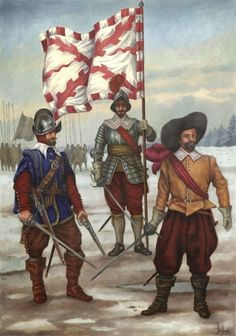 She started playing club volleyball for Albatros Treviso in 1991.

She competed at the 2004 Summer Olympics.

She was born in Treviso, Italy.

She and Paola Cardullo were both members of Italy's national team and played at the 2004 Olympics together. 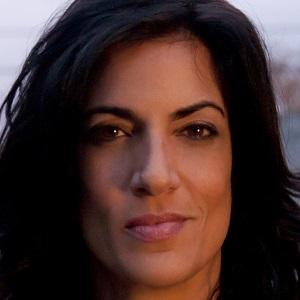 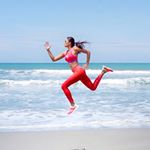 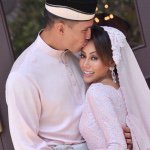 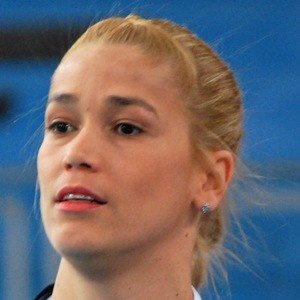 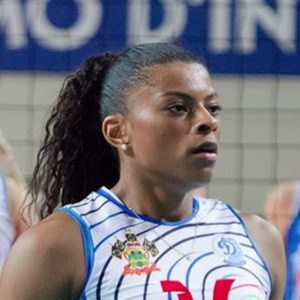 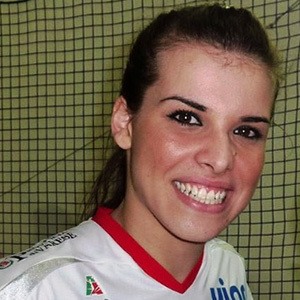 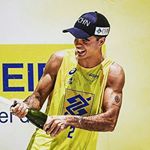 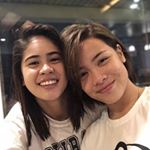 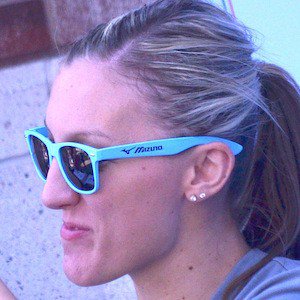 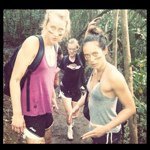