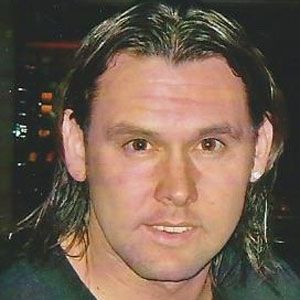 Maniche was born on November 11, 1977 in Lisbon, Portugal. Retired Portuguese soccer player who helped Porto win the Champions League in 2004.
Maniche is a member of Soccer Player 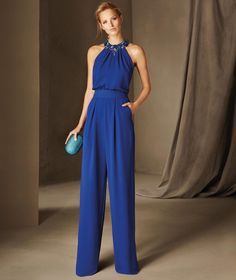 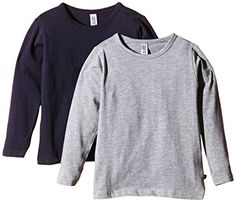 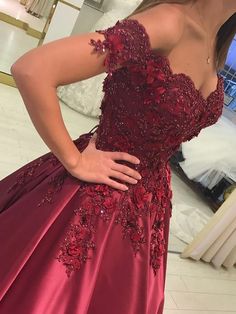 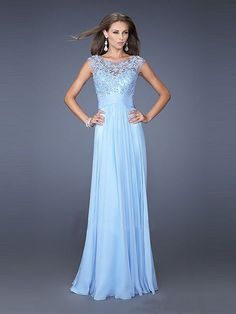 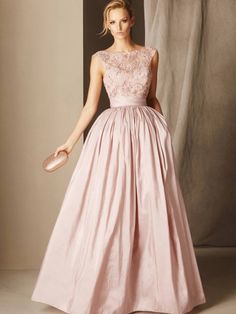 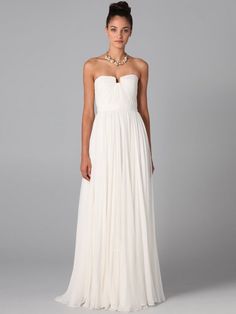 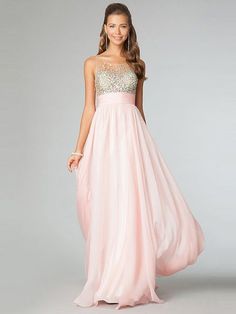 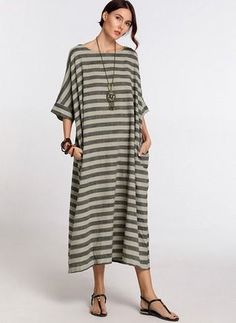 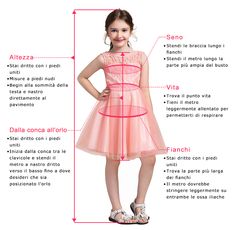 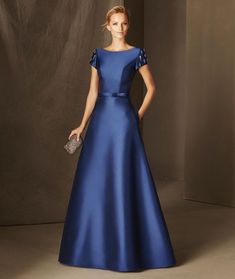 He played in all four major European leagues and played for Portugal in the 2006 FIFA World Cup.

He was born in Lisbon.

He was born in the same country as soccer player Jose Goncalves.