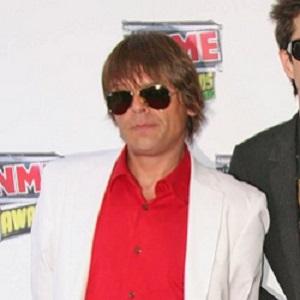 Mani was born on November 16, 1962 in Manchester, England. Bassist known for playing with the UK rock groups The Stone Roses and Primal Scream.
Mani is a member of Guitarist 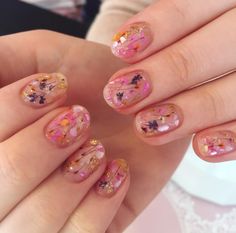 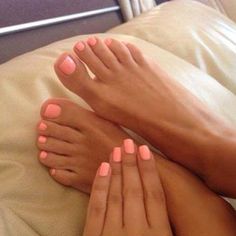 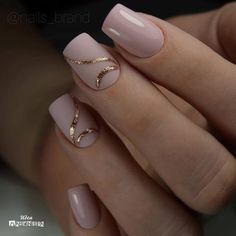 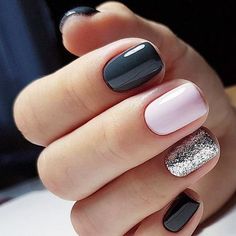 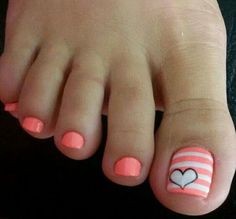 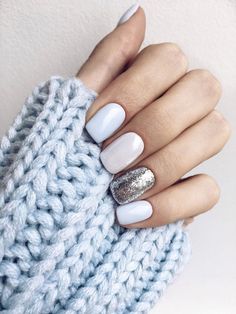 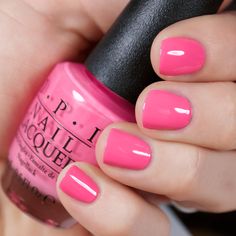 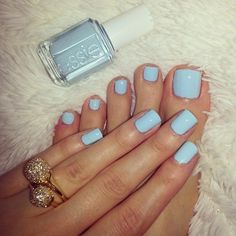 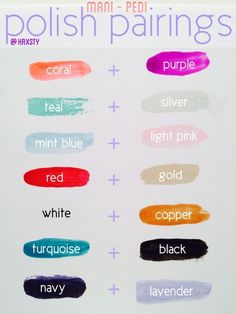 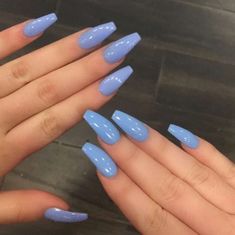 Bassist known for playing with the UK rock groups The Stone Roses and Primal Scream.

After attending college and considering a career as a chef, he joined the Stone Roses on the Manchester music scene and remained with them until their 1996 breakup.

While performing with Primal Scream, he appeared in a small part on the 2002 movie 24 Hour Party People, and in 2011 tried to reunite the Stone Roses.

He was born in the Crumpsall neighborhood of Manchester, England. He and his wife Imelda had twin boys named Gene and George in 2012.

He, along with Peter Hook of New Order, were in a supergroup called Freebase in 2008.