Manfredo Fest was born on May 13, 1936 in Brazil. Legally blind jazz and bossa nova artist who read music in Braille.
Manfredo Fest is a member of Pianist 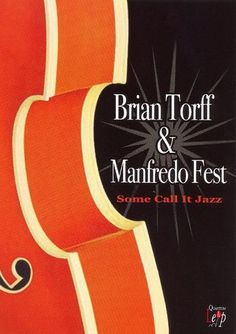 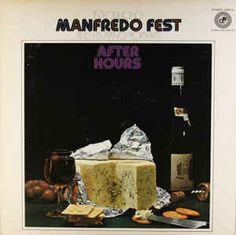 His first LP was titled Bossa Nova, Nova Bossa and was released in 1963.

He performed with such notable groups as Béla Fleck and the Flecktones and began collaborating with musician Sérgio Mendes during the 1970s.

His wife was Composer Lili Fest and his son Guitarist Phil Fest.

He was inspired as a young man by the jazz artistry of Bill Evans and George Shearing. 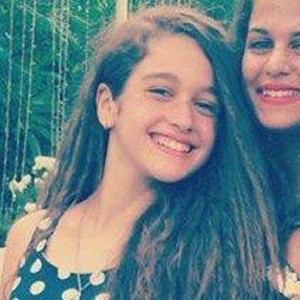 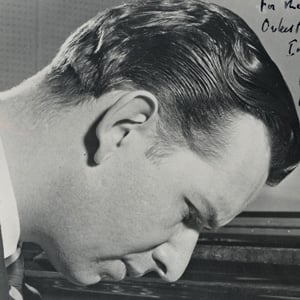 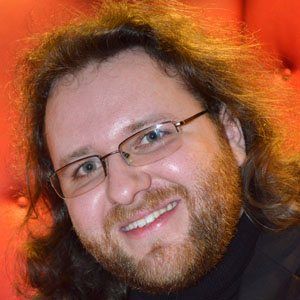 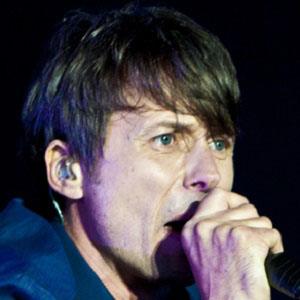 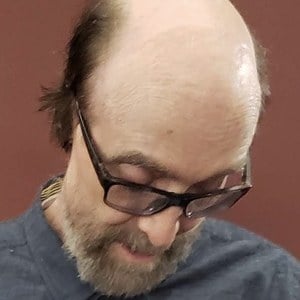 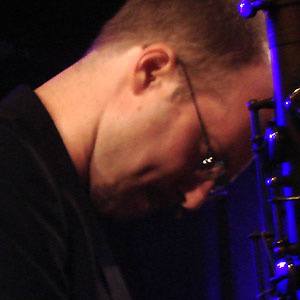 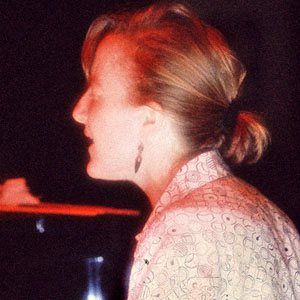 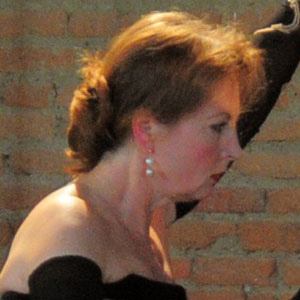 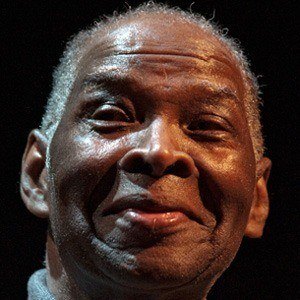 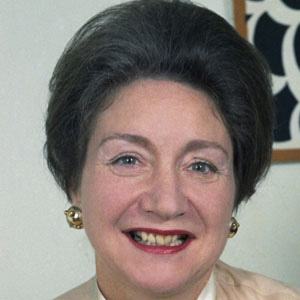