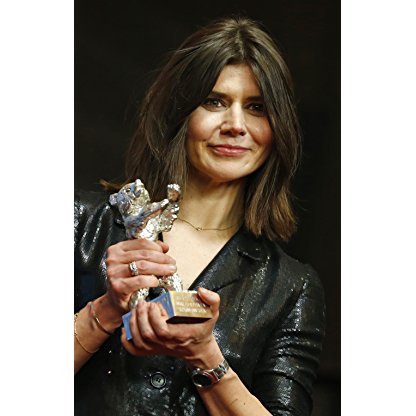 Malgorzata Szumowska was born on February 26, 1973 in  Kraków, Malopolskie, Poland, Poland, is Director, Writer, Producer. One of the most prominent Polish directors of today, Malgorzata Szumowska was born in Kraków in 1973. She's been directing, writing and producing feature and documentary films. Her movies have received many awards, for example Silver Leopard at the Locarno Film Festival for "33 Scenes from Life" or Teddy Award at the Berlinale for "In the Name of...". Both her first and second feature "Happy Man" and "Stranger" were nominated to the European Film Awards as Discoveries of the Year. "Elles" with Juliette Binoche was sold out to more than 40 countries and "In the Name of..." to 15 countries. In Poland, she's received the most important film awards. Her last feature "Body" premieres as a competition entry at the 2015 Berlin Film Festival, where she received the Silver Bear for Best Director.
Malgorzata Szumowska is a member of Director 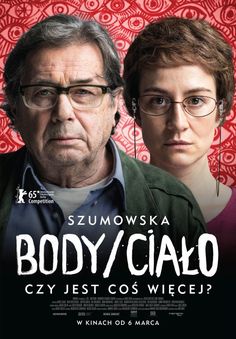 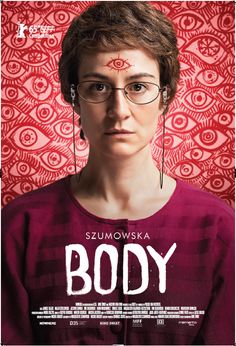 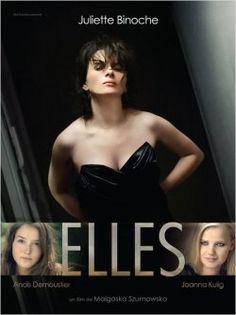 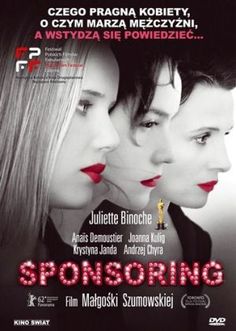 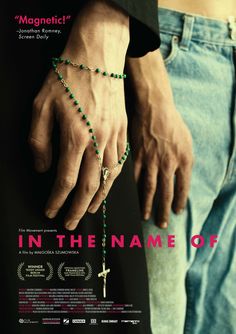 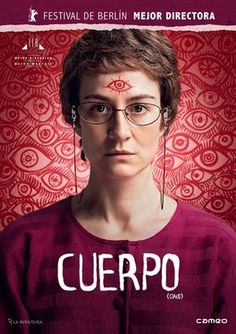 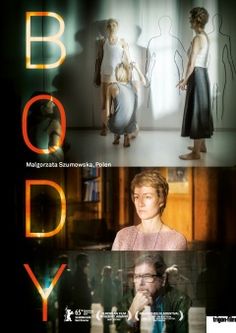 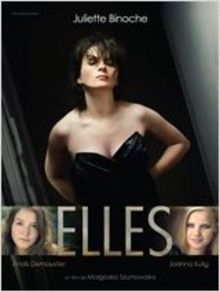 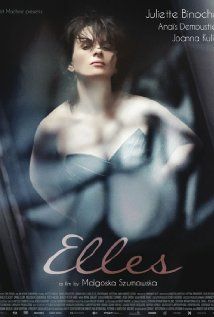 Szumowska graduated from the film college in 1998 and made her debut feature film Szczęśliwy człowiek (Happy Man) in 2001. The film was nominated to The European Film Award and Szumowska became a member of the European Film Academy in the same year.  The plot explores complicated relationships among three people facing enormous difficulties who nonetheless strive to achieve happiness, or, at least, steer clear of tragedy.

In 2005 Szumowska made a short film Ojciec (Father), one of thirteen contemporary stories written by Polish film Directors to celebrate Solidarity which made up the film Solidarność, Solidarność (Solidarity, Solidarity). Based on her father’s experiences, Szumowska's film uses archival footage from his documentaries.

Szumowska is the daughter of journalists Maciej Szumowski and Dorota Terakowska and the sister of Wojciech Szumowski, a documentary film Director. She has been married to actor Mateusz Kościukiewicz since 2012. They have one daughter Alina born on 3 December 2012. She has a son Maciej from a previous relationship with the Editor Jacek Drosio.

Szumowska spent two years studying history of art at the Jagiellonian University before she started film studies.  Szumowska graduated from the celebrated film college in Łódź, which boasts such alumni as Andrzej Wajda, Roman Polański or Krzysztof Kieślowski.  As a student, Szumowska made a short which was ranked 14th in the history of Łódź Film School. Cisza (Silence) is a short documentary film in which Szumowska tried to capture a simple life of a Polish rural family.

Szumowska worked also as a co-producer of Antichrist, Lars von Trier’s horror film released in 2009. In 2011, she completed her international project, Elles, starring Juliette Binoche. The worldwide première of Elles took place at Toronto International Film Festival.  It tells the story of Anne, a Parisian Journalist investigating prostitution among the students. Her research takes her to two girls, Charlotte and Alice, whose lives differ greatly from her own. They let her discover a world which she finds both repulsive and seductive.