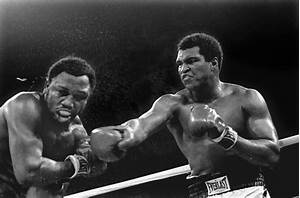 Malcolm Arnold was born on October 21, 1921 in England. Academy Award-winning English composer of light music, film scores, theatre and ballet music, and symphonies.
Malcolm Arnold is a member of Composer 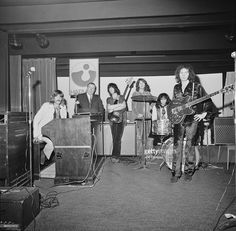 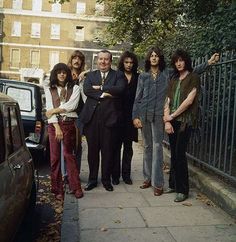 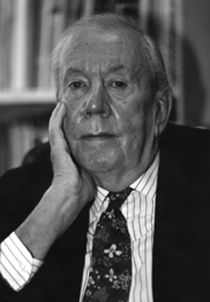 He started learning the trumpet when he was 12 after seeing Louis Armstrong perform. He received a scholarship to the Royal College of Music when he was 17.

He won the 1957 Academy Award for writing the score to the film "The Bridge on the River Kwai," directed by David Lean.

His older brother was killed in World War II. He battled alcoholism and rampant promiscuity in the 1960s and 1970s that destroyed two marriages. However, he recovered in the 1980s and 1990s, living out his final years with a series of well-received artistic comebacks.

He wrote a concerto for Benny Goodman.