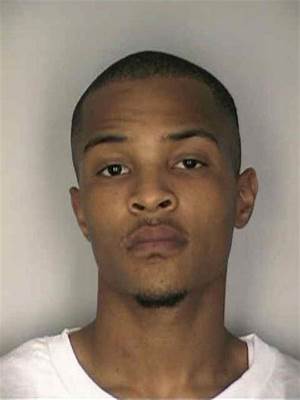 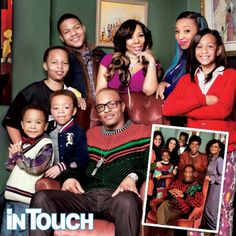 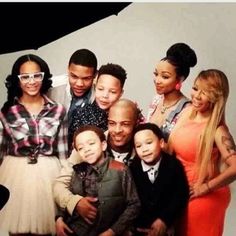 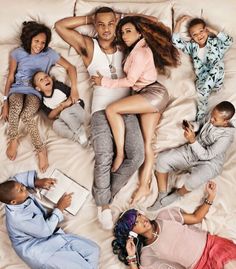 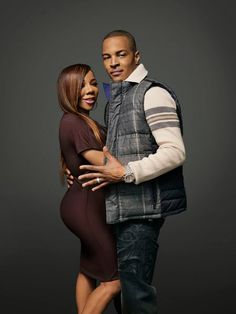 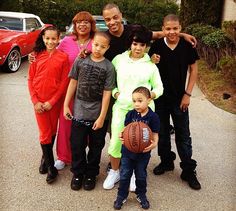 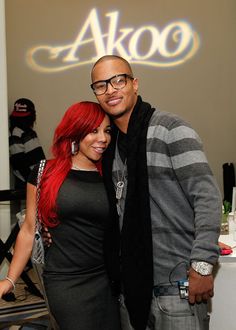 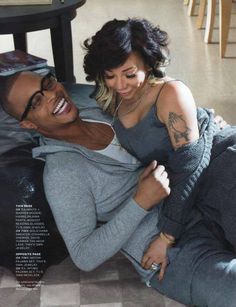 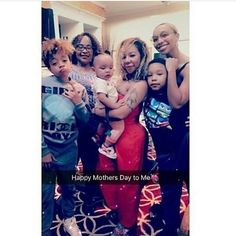 Gained fame as the son of rapstar T.I. and R&B singer Tameka Cottle.

His parents began their relationship in 2001 and marrried two years after his birth.

He has starred on the VH1 reality series T.I. & Tiny: The Family Hustle, which began airing in December of 2011.

His mother was a member of the R&B group, Xscape, along with Kandi Burruss.