Maile O'Keefe was born on February 26, 2002 in Las Vegas, NV. Artistic gymnast and U.S. National team member who won the 2016 P&G Championships.
Maile O'Keefe is a member of Gymnast

Her aunt and uncle gave her gymnastics classes as a Christmas present in 2006; she began competing one year later.

From 2013 through 2015, she has participated in the Secret US Classic in Chicago, Illinois, achieving favorable results each year.

She was born and raised in Las Vegas, Nevada, to parents Matthew and Tori O'Keefe. She grew up with siblings, Paige, Caitlin and Dylan.

She has stated that Alicia Sacramone is the Gymnast she looks up to most due to her no-quit attitude. 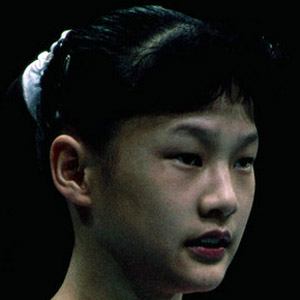 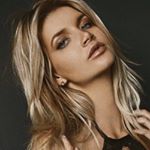 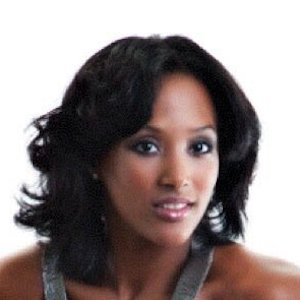 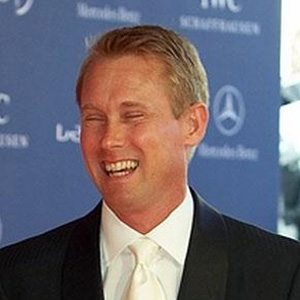 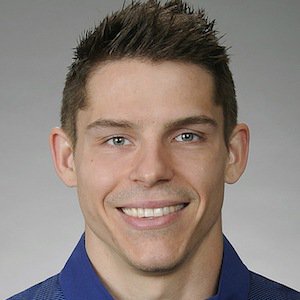 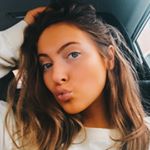 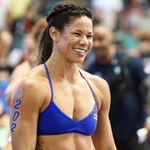 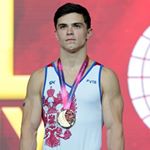 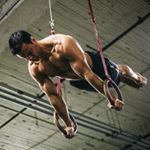 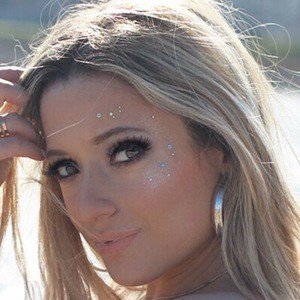