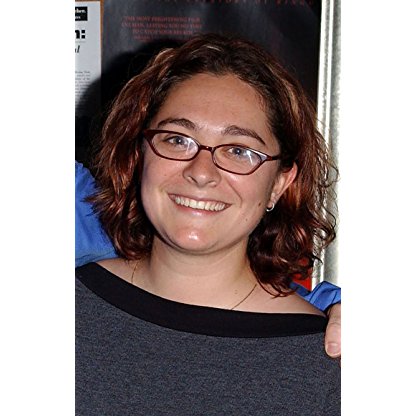 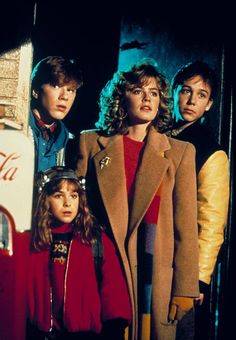 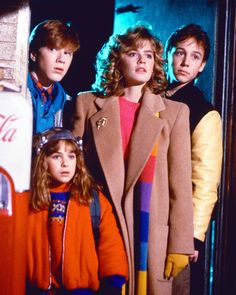 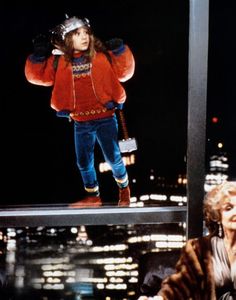 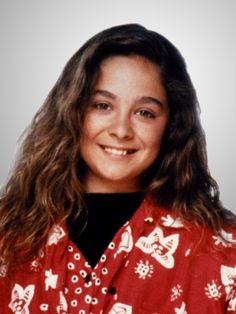 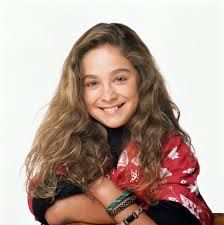 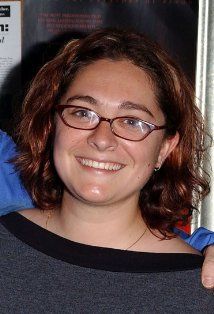 Her other television credits during the late 1980s include appearances on 21 Jump Street, Highway to Heaven, Trapper John, M.D. and The Wonder Years. She has also acted in various theatre productions, most notably at the City Garage Theatre in Santa Monica, California.

In 1985, she appeared in Back to the Future as Sally Baines, the younger sister of Marty McFly's mother Lorraine Baines. She then played Margaret Ann Culver in the short-lived 1985 television series Lime Street, starring Robert Wagner. After her role in Adventures in Babysitting, she played one of the children in the 1990 TV movie with Robert Mitchum which was the basis for the series A Family for Joe, and co-starred in the 1990 TV movie Skytrackers with Pamela Sue Martin. This was followed by her run on Parker Lewis Can't Lose.

She graduated from Yale University (where she was a member of the Manuscript Society and Just Add Water) in 1998, and became an attorney.

Openly lesbian, she married Lara Spotts in 2008. The couple have twin boys, Rizzo and Calder.