Mahendra Bir Bikram Shah Dev was born on June 11, 1920 in Kathmandu, Nepal, Nepalese, is Former King of Nepal. Mahendra Bir Bikram Shah Dev was the King of Nepal from 1955 to 1972. He was the ninth Shah dynasty emperor of Nepal. His reigning years were marked with numerous political reforms aimed at improving and developing the economic, political and social status of his country. Historians describe him as a “true patriot” as he firmly believed in the mantra "May my country lives on even if I die". He was admired, as the "Builder of Nepal" because he had constructed several monuments, buildings and improved the lifestyle of his people. His notable works include the construction of East-West Highway (Mahendra Highway), the Pragya Pratisthan Bhawan and Back to the Village National Campaign. He played an important role in making Nepal a member of the United Nations. In the light of his achievements, he was bestowed with several honours and awards such as Knight of the Order of the Elephant (Denmark), Royal Victorian Chain (U.K.) and Collar of the Order of the Chrysanthemum (Japan). King Mahendra was survived by his son Birendra who took to the throne in the spring of 1975.
Mahendra Bir Bikram Shah Dev is a member of Historical Personalities 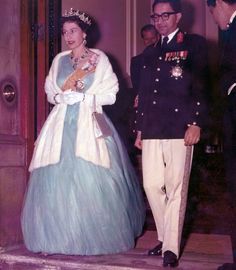 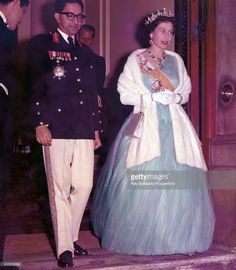 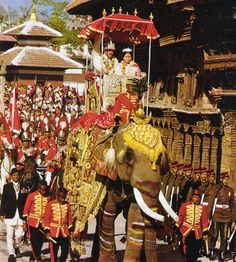 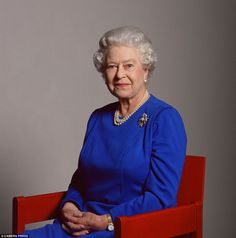 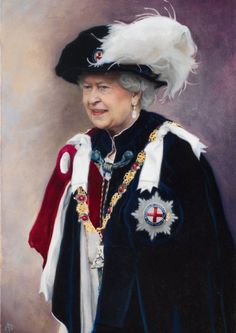 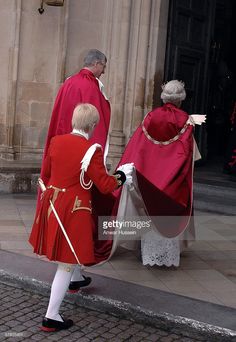 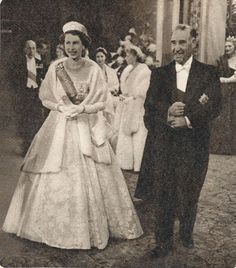 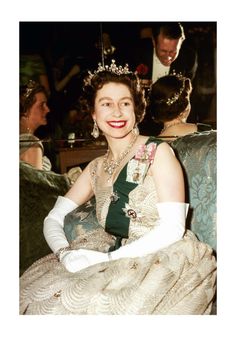 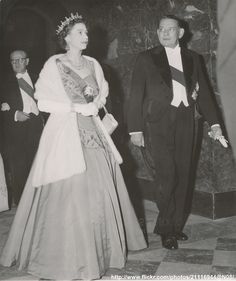 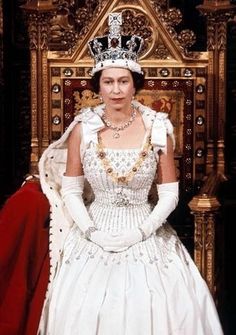 Mahendra was born 11 June 1920 to King Tribhuvan Bir Bikram Shah of Nepal. Although Tribhuvan was nominally king since 1911. Mahendra was captive in Narayanhity Royal Palace, virtually a gilded cage. In 1940 he married Indra Rajya Lakshmi Devi, daughter of General Hari Shamsher Rana. They had three sons, Birendra, Gyanendra, Dhirendra and three daughters Shanti, Sharada, and Shobha. Crown Princess Indra died in 1950. In 1952, Mahendra married Indra's younger sister, Ratna Rajya Lakshmi Devi. This marriage produced no children. Meanwhile, popular discontent and the British withdrawal from India in 1947 had made Rana rule increasingly untenable. In 1950 the political situation had deteriorated so far that the personal safety of the royals was in doubt. Tribhuvan and most of his family escaped to India. Open revolt ensued and by the end of the year the Ranas agreed to a coalition government under Tribhuvan in which they shared power equally with the Nepali Congress Party. By the end of the year the Ranas were maneuvered out and Nepal's first experiment with democratic government under constitutional monarchy was underway. Tribhuvan's health was poor and he died in 1955.

Mahendra succeeded Tribhuvan as King of Nepal. He was crowned on 2 May 1956.

King Mahendra was appointed as a British Field Marshal in 1960.

The Panchayat System was formulated by King Mahendra after overthrowing the first democratically elected government and dissolving the parliament in 1960. On 26 December 1961, King Mahendra appointed a council of 5 ministers to help run the administration. Several weeks later, political parties were declared illegal. At first, the Nepali Congress leadership propounded a non-violent struggle against the new order and formed alliances with several political parties, including the Gorkha Parishad and the United Democratic Party. Early in 1961, however, the king had set up a committee of 4 officials from the Central Secretariat to recommend changes in the constitution that would abolish political parties and substitute a "National Guidance" system based on local panchayat led directly by the king.

King Mahendra and the Queen Ratna were greeted by the then President of USA, Lyndon B Johnson and Mrs. Johnson in Washington DC in 1967. The royal couple of Nepal was greeted with the 'guard of honor'.

Mahendra suffered a heart attack while hunting in Chitwan with Tiger Tops Hotel proprietor John Coapman, also associated with the CIA at the time, who reported in 1977 that Mahendra died in his arms after eating dinner "on shikar" and died 31 January 1972 in Bharatpur.

His son Birendra assumed the throne on 24 February 1975 but perished in the Nepalese royal massacre on 1 June 2001.