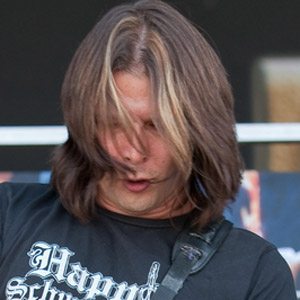 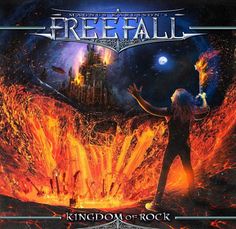 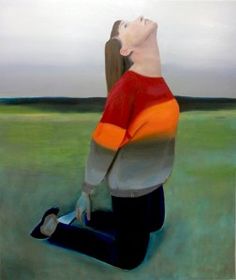 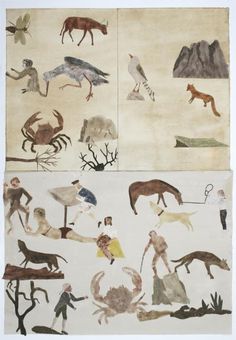 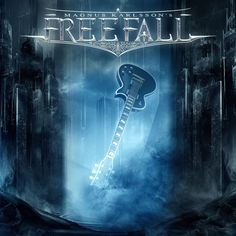 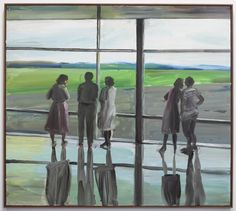 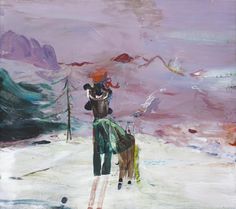 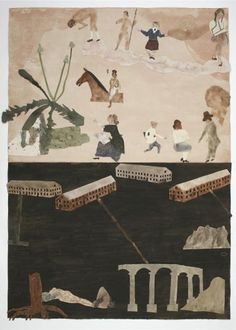 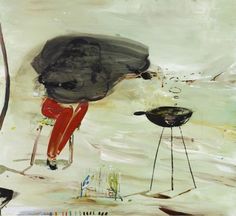 Swedish heavy metal Guitarist and Songwriter who has been a member of the band Primal Fear.

He studied classical guitar when he was 10 years old and later joined the band Last Tribe with whom he released three albums.

He comes from a Swedish family and grew up in Sweden.

He worked with singer Bob Catley on his solo album Immortal in 2008.