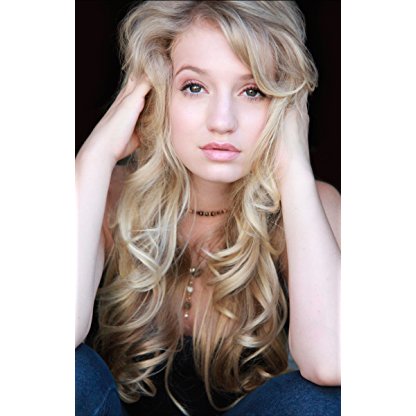 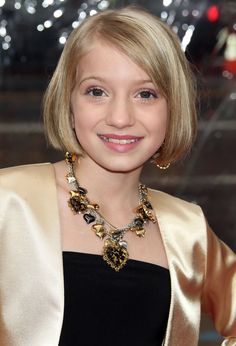 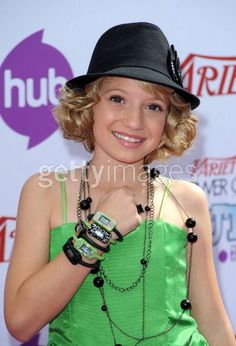 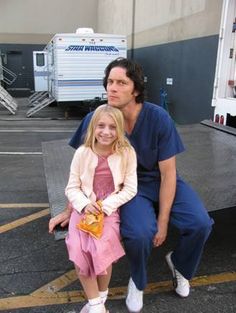 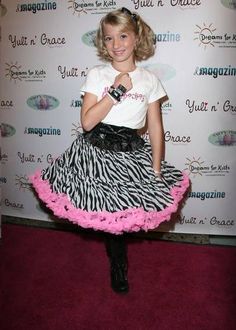 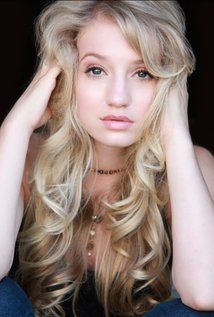 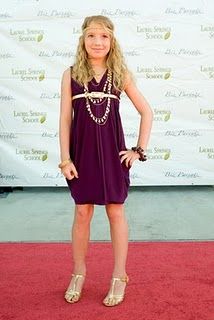 Leisle was born June 2, 1999, and has two brothers who also act, Austin Leisle and Parker Contreras.

Leisle made her debut in the television series The Studio, where she portrayed the 4-year-old version of Kelly Overton's character, Heather Falls. In 2005, she was featured in a television special, Comedy Central's Last Laugh '05. Leisle had a role in the short film, Shades of Grey and the television movie Love's Abiding Joy in 2006. In 2007, she played Lisa the child for two episodes of Grey's Anatomy. Leisle appeared in the television series The Mentalist and Ghost Whisperer in 2009. In 2010, she will be seen in the short film A Fire in a Dovecot and the feature film Kill Katie Malone. She is currently a series regular on the American television series Are You Smarter Than a 5th Grader?, after joining the class in September 2010.