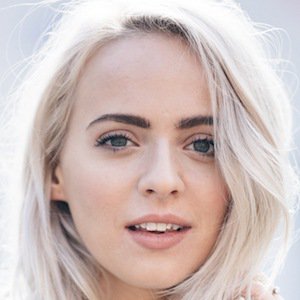 Madilyn Bailey was born on September 2, 1992 in Wisconsin. Acoustic pop singer and songwriter who gained notoriety thanks to her stylistic renditions on YouTube.
Madilyn Bailey is a member of Pop Singer

Acoustic pop singer and Songwriter who gained notoriety thanks to her stylistic renditions on YouTube.

She worked as a certified nursing assistant but shifted her career to music. She learned to play acoustic guitar, piano, and drums.

She was selected by Producer John Shanks as a finalist in the Guitar Center Singer/Songwriter Competition in both 2012 and 2013.

She grew up with two sisters and three brothers. In 2015, she married her husband and fellow social star Jimbo.

She named her toy poodle Arya after Maisie Williams' character in the HBO series Game of Thrones. 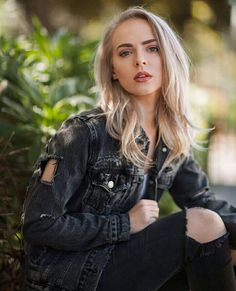 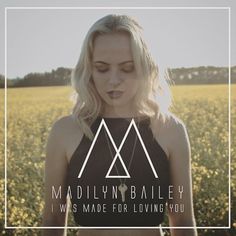 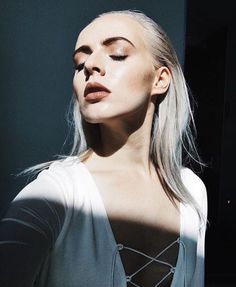 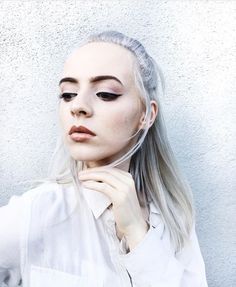 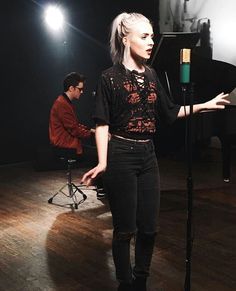 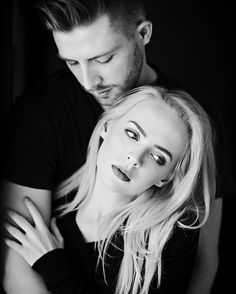 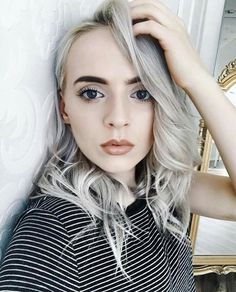 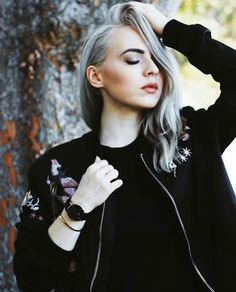 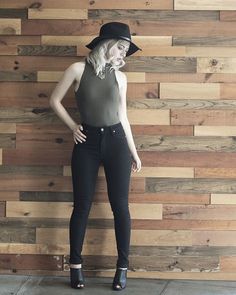 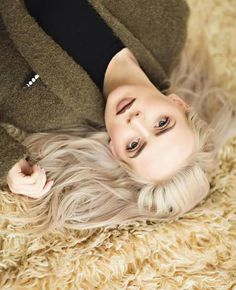