Madelyn Deutch was born on March 23, 1991 in Los Angeles, California, United States, United States, is Actress. Madelyn Deutch is an American actress known for her work on television as well as in films. She is also a writer and a musician. She began her acting career with a supporting role in the 2011 movie 'Mayor Cupcake'. Directed by Alex Pires, the movie starred her mother Lea Thompson in the lead role as a baker who becomes the mayor of her town. Deutch played her mother's on-screen daughter. She earned fame for her role in 'Texas Rising', a television miniseries which was based on the Texas Revolution against Mexico. The series gained a lot of popularity and earned multiple nominations for the Emmys. The young actress also played a supporting role in the American horror drama television series 'Outcast'. The show, which has been created by Robert Kirkman, has been airing for more than a year and has earned mostly positive reviews so far. As a musician she is a member of the band 'BLEITCH', which is based in LA. She has composed a few songs for her upcoming movie 'The Year of Spectacular Men'. The film is directed by her mother and it will star Deutch in the leading role.
Madelyn Deutch is a member of Film & Theater Personalities

She was also seen as Alex in 2014 American drama film 50 to 1, based on the true story of Mine That Bird, an undersized thoroughbred racehorse who won the 2009 Kentucky Derby. She won "Best Lead Actress" award for her role Ms. Hoog in Painted Horses at International Christian Film Festival 2017. She will be seen alongside her sister Zoey Deutch in her mother's directorial debut The Year Of Spectacular Men. She will portray a young woman fresh out of college as she strikes up and torches relationships with several men, including characters played by Jesse Bradford and Nicholas Braun. She has also written the script of The Year Of Spectacular Men. 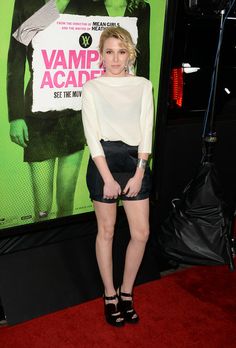 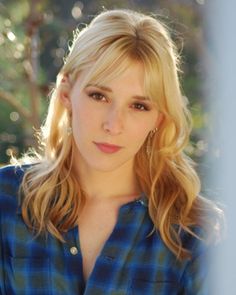 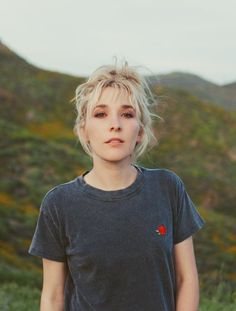 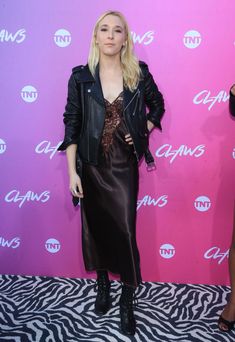