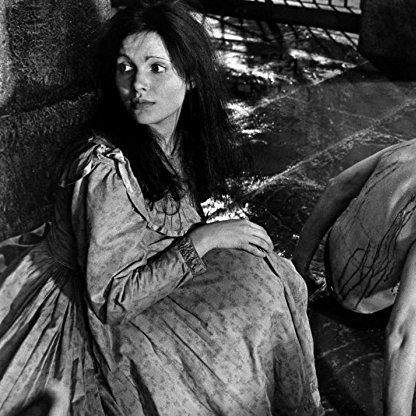 Madeline Smith was bornon August 02, 1949 in  Hartfield, Sussex, England, United Kingdom, is Actress. Shapely, dark haired British actress who appeared in a number of sensual film and TV roles that showcased her beauty. She is probably best recognizable as Miss Caruso, the beautiful young Italian agent sleeping with James Bond in the opening of Live and Let Die (1973) whose blue dress zipper meets its match in Bond's magnetic watch. Prior to this, she had worked with Roger Moore in an early TV appearance and he recommended her for the role.
Madeline Smith is a member of Actress 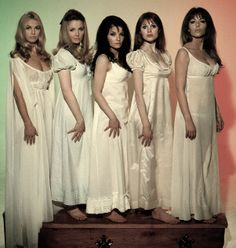 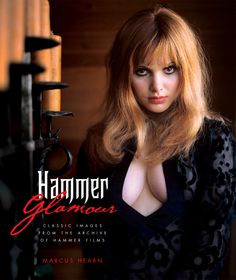 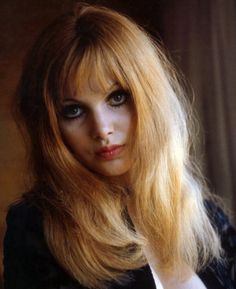 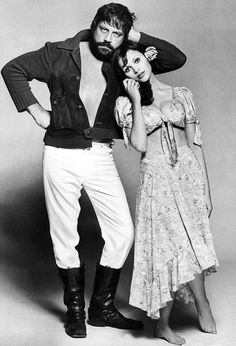 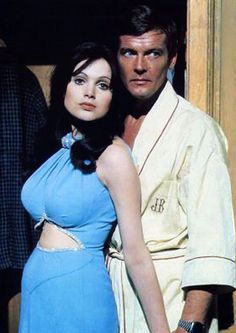 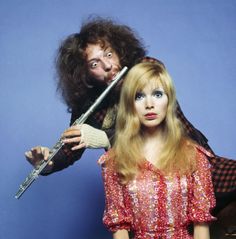 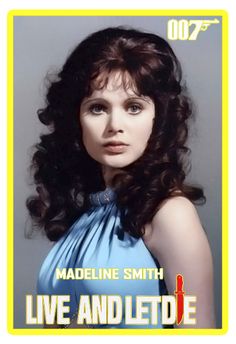 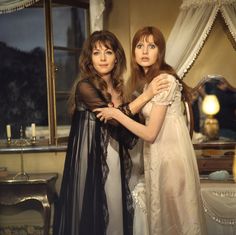 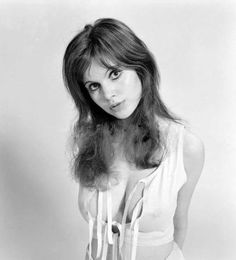 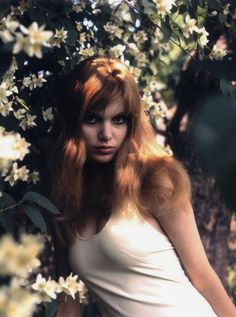 She was born in Hartfield, Sussex. Her father owned an antiques shop near Kew Gardens and in her late teens she had a temporary job at Biba, the famous boutique located on Kensington High Street, London. It was at the instigation of Barbara Hulanicki, founder of Biba, that she became a model. In the late 1960s and early '70s, she was regularly featured in the work of Disc Cartoonist J Edward Oliver, who on one occasion devoted an entire strip to her entitled 'The Life and Habits of the Madeline Smith'.

She first worked for Hammer Film Productions in Taste the Blood of Dracula (1969), billed as 'Maddy Smith' and playing an East End prostitute. Among her other film appearances, she played opposite Ava Gardner in Tam-Lin, Peter Cushing in The Vampire Lovers and Frankenstein and the Monster from Hell, Diana Dors in The Amazing Mr Blunden, Frankie Howerd in Up Pompeii and Up the Front, and Vincent Price in Theatre of Blood. In 1973 she played the Bond girl Miss Caruso in the post-opening titles sequence of Live and Let Die, the first James Bond film starring Roger Moore. She was recommended for the role by Moore himself, having previously appeared with him in an episode of The Persuaders! on TV.

Having given birth to a daughter, Emily, she gradually wound down her acting career. Her husband, actor David Buck, died from cancer in 1989. Twenty years later she was interviewed in, and was the cover star of, the coffee-table book Hammer Glamour. She returned to acting in 2011. In 2015 she appeared as a contestant on the red team in the BBC antiques gameshow Bargain Hunt.