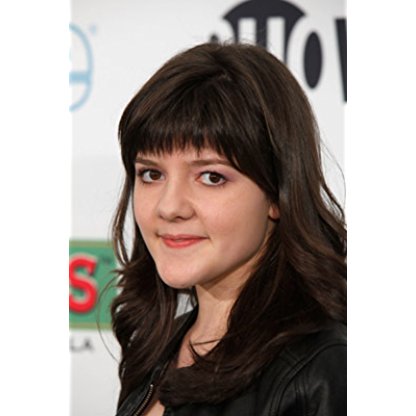 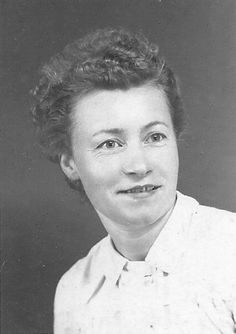 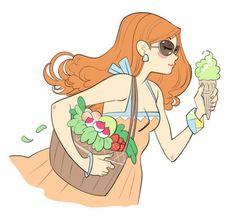 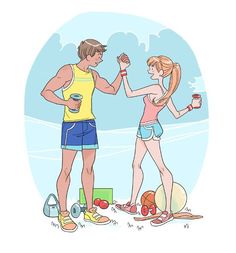 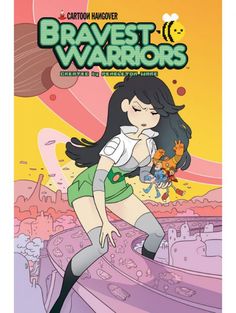 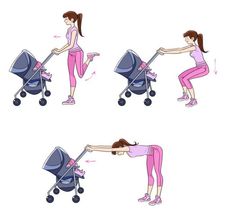 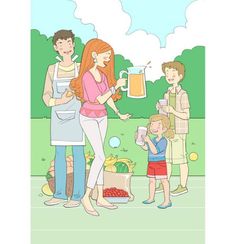 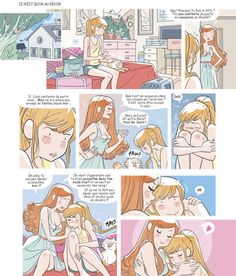 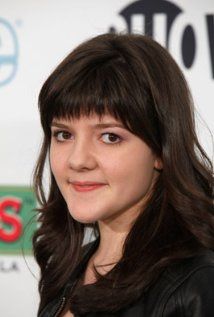 Her first appearance on television came in 2003 on Law & Order, where she played the role of Annie for one episode. Also in 2003, she did the voice acting for the main character JoJo, in the cartoon TV series JoJo's Circus. She was a series regular on Disney's Out of the Box. She was called back in 2004 for another episode ("Sick"), on Law & Order: Special Victims Unit, as April. In 2005 she appeared for one episode on another TV series, Hope & Faith, as Ivana Charles.

In 2006 Martin was a voice Actress in Ice Age: The Meltdown, where she voiced several roles.

She eventually returned to TV in 2007 to act alongside David Duchovny in the Showtime dramedy Californication. She plays Becca Moody, Duchovny's teenage daughter. Martin also performed several songs in Californication including "Only Women Bleed", "Don't Let Us Get Sick", and "Surrender".

In 2010 she was a co-star alongside John Cena in the WWE Studios film, Legendary. Her performance was heavily criticized.

Martin performed in the Atlantic Theater Company's production of Harper Regan in 2012 and on Broadway in Picnic in 2013.

From 2014-2016 she played Shelley Godfrey in the second and third season of Hemlock Grove and had a guest role on The Good Wife. She performed in the Lincoln Center production of The Harvest in the Winter of 2016.