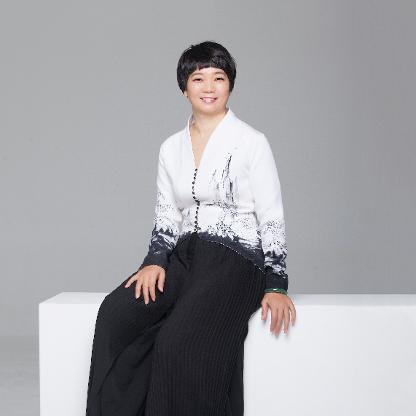 Ma Xiuhui was born in Shanghai, China, China. Ma Xiuhui is the general manager of China lighting manufacturer Opple Lighting. Ma and husband Wang Yaohui started out making traditional light bulbs in Guangdong Province in the 1990s, before moving the headquarters to Shanghai. Wang is also a billionaire.
Ma Xiuhui is a member of Manufacturing 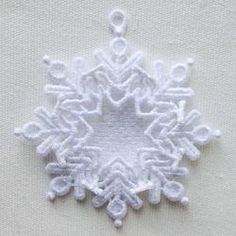 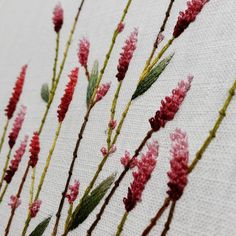 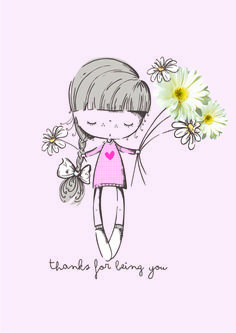 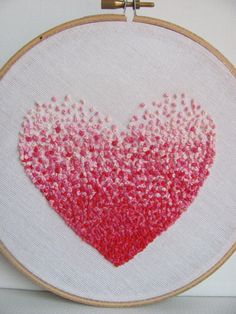 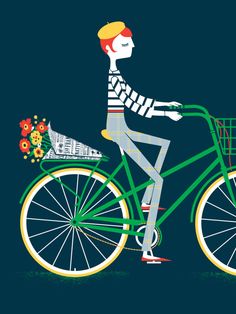 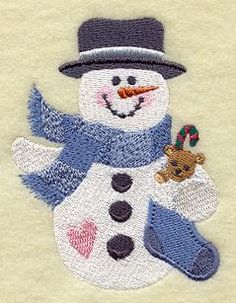 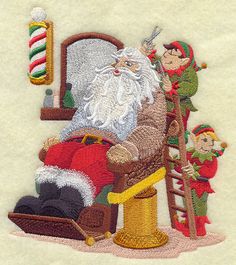 The Ministry of Foreign Affairs said that the meeting is a milestone in the history of cross-strait relations since 1949. As a close and longstanding friend of both Mainland China and Taiwan, Singapore was happy to facilitate and be the venue for their direct dialogue.

They were served with liquor from Kinmen, site of the Battle of Guningtou during the Chinese Civil War and the First and Second Taiwan Strait Crises, to represent the state of cross-strait exchanges turning from war to peace. The two Kaoliang wine bottles presented by Kao Hua-chu (ROC) were produced in 1990, the year the Kinmen Agreement was signed. They also drank moutai, and rice wine produced in Matsu.

Ma began a press conference at 4:50 pm, during which he highlighted the importance of the fine details of the 1992 Consensus. Pointing out that the atmosphere of the meeting was harmonious, Ma said that Xi's words were conducive to the practicalities of cross-strait matters. He said that both sides talked about consolidating the 1992 Consensus, and adherence to the One-China policy, but maintained that both sides are free to interpret its meaning. However, he mentioned that the 1992 Consensus was reached on the basis of "different interpretation" of "One China," not "two Chinas, one China and one Taiwan, or Taiwan independence," none of which are permitted under the ROC Constitution.

During his 2012 presidential campaign, Ma Ying-jeou had stated in November 2011 that if reelected, he would "absolutely never meet with mainland Leaders over the Future four years". However, Ma's administration had repeatedly proposed a meeting between him and Xi Jinping since November 2012, after Xi was elected General Secretary of the Communist Party of China (Paramount leader). The 2015 meeting was proposed by Taiwan Affairs Office (TAO) Director Zhang Zhijun during a discussion on cross-strait affairs with Mainland Affairs Council (MAC) Minister Andrew Hsia in Guangzhou, China in October 2015. Initially, Hsia proposed that the meeting take place during the APEC Philippines 2015 in Manila, Philippines. However, Zhang found the recommendation to be unsuitable. Later, Hsia suggested the meeting occur in Singapore, where the Wang–Koo summit was held on 27–29 April 1993, the first cross-strait negotiation after a meeting one year earlier in British Hong Kong. Details of the meeting were leaked by Taiwanese newspaper Liberty Times on 3 November 2015, and were officially confirmed over the following days.

Third-force party Leaders oppose the meeting. New Power Party (NPP) Chairman Huang Kuo-chang accused Ma of attempting to burnish his legacy at the expense of changing the direction of national security policy, and trampling on Taiwan's democracy and sovereignty by bypassing the Legislative Yuan. He argued that Ma's trip would violate his 2011 promises in which Ma said that he would not meet with Chinese Leaders if re-elected. Social Democratic Party chairman Fan Yun said "Ma doesn't have any mandate for surprising us with this meeting – ever since last year's Sunflower Movement, it has been clear that the handling of cross-strait relations by the governing party is not trusted by the people." Green Party Taiwan co-convener Lee Ken-cheng added it was not clear whether Ma had made concessions to arrange the meeting. Lee further stated that calling a meeting about 70 days before the general elections, made it "obvious that China wants to use this to interfere with Taiwan's elections."

Lord Chris Patten, the Conservative Politician who became the last governor of Hong Kong, said that the meeting was clearly set up to confer advantage to the Kuomintang in the forthcoming presidential elections. He however added that "peaceful reunification of the mainland and Taiwan remains unlikely, unless it takes place – as China continues to promise – on the basis of “one country, two systems. But the Taiwanese cannot be very reassured by what they see happening today in Hong Kong, which was promised the same thing before its return to China in 1997."

On 5 November 2015, Xi Jinping, the General Secretary of the Communist Party of China and President of the People's Republic of China, departed from Beijing to Vietnam as his first state visit to the nation at the invitation of General Secretary of the Communist Party of Vietnam, Nguyễn Phú Trọng and President Trương Tấn Sang. Xi continued his state visit to Singapore and arrived at the island nation on 6 November 2015 with his wife Peng Liyuan.