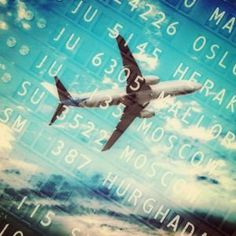 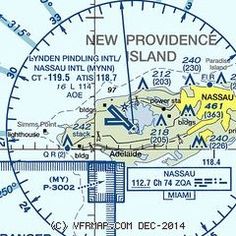 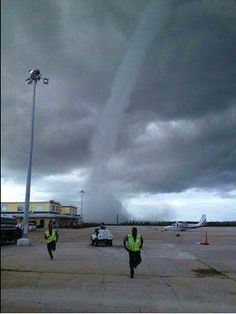 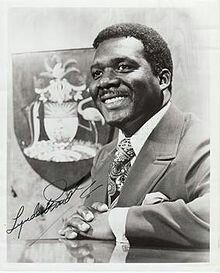 He received a Bachelor of Laws degree from King's College, University of London, in 1952 before joining the newly formed Progressive Liberal Party the next year as it's legal advisor.

He played an important role in leading Bahamians to independence from Great Britain on 10 July 1973.

He married Marguerite McKenzie in 1956.

He helped the Bahamas break from Great Britain while Queen Elizabeth II was the monarch.