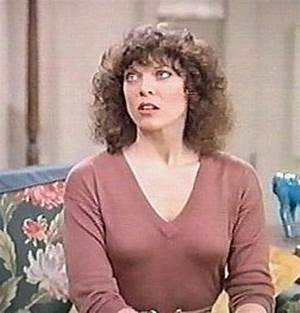 Goodfriend went on to play several parts in notable Garry Marshall films, playing a tourist in Pretty Woman, as well as cameo and guest star roles in Exit to Eden, Nothing in Common and Beaches. During the mid to late 1980s, Goodfriend appeared in several independent projects, including An All Consuming Passion, a film written and directed by Kathryn Nesmith (producer of 1981's Elephant Parts and wife of Michael Nesmith). Goodfriend directed the teleplay pilot Four Stars that was financed by Garry Marshall and starred veteran actor Bert Kramer and Actress Julie Paris. Most recently, she directed the short film, The Perfect Crime in 2009.