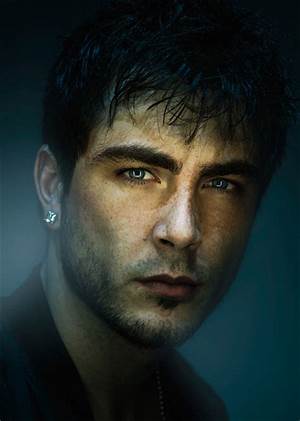 Lyle Lettau was born on September 25, 1994 in Flesherton, Canada. Best known for playing Tristan Milligan in four of the Degrassi franchise television series.
Lyle Lettau is a member of TV Actor 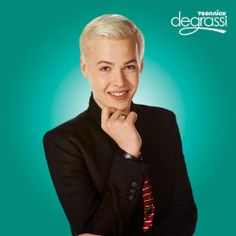 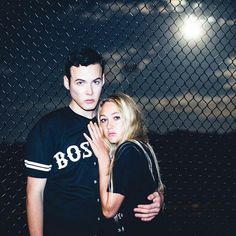 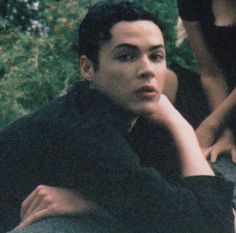 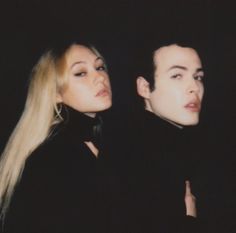 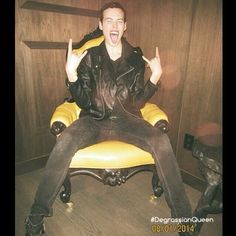 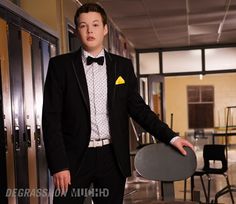 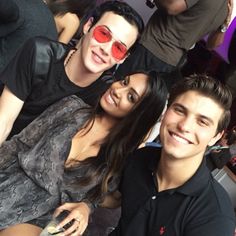 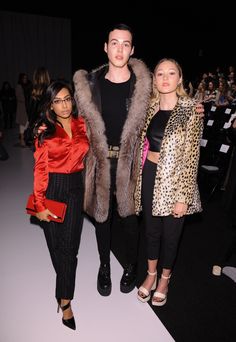 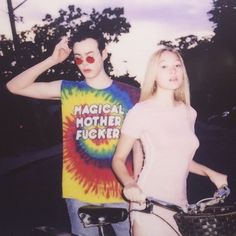 He dreamed of being on Degrassi since age ten. He originally auditioned for the character of Mo.

He portrayed The Brain on the show Arthur for seasons 12-15.

His birth name is Lyle o'Donohue, but chose to go with Lettau in honor of his grandmother. He is of German, Irish, British, and Native descent. He was born in Flesherton, Ontario, Canada, and moved to Los Angeles, CA in 2013.

His character on the show is best friends with Alex Steele's character of Angela Jeremiah.