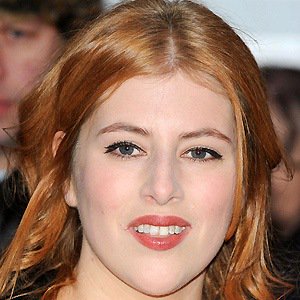 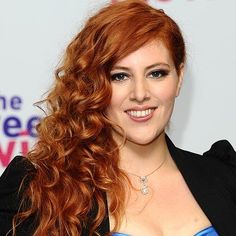 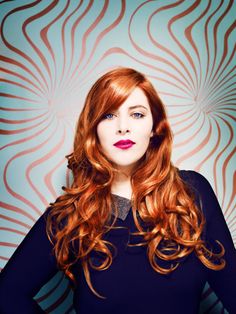 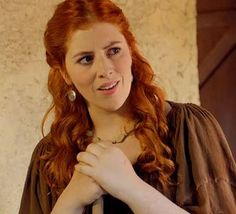 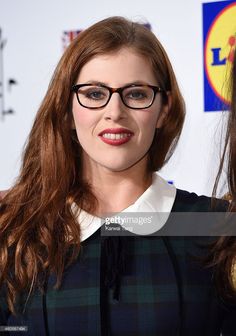 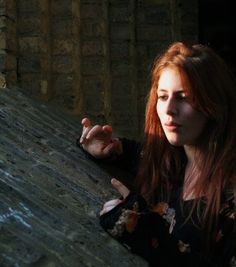 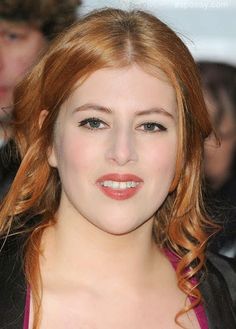 Actress who starred as Jane in the 2011 coming-of-age film The Inbetweeners Movie.

She attended Oxford School of Drama.

In 2013, she began appearing as Bunny on the British sitcom Drifters.

She grew up with three siblings in Leicestershire, England.