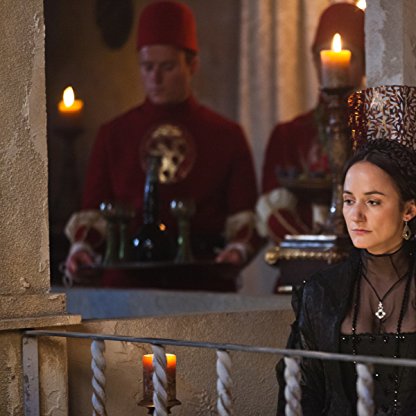 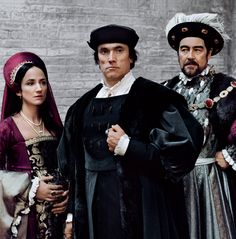 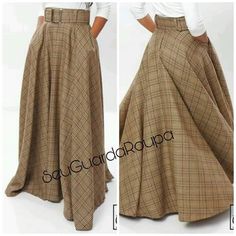 Leonard appeared on stage as Polyxena in a Royal Shakespeare Company production of Hecuba starring Vanessa Redgrave, the production played in London's West End and then at B.A.M in New York. She played Hazel Conway alongside Francesca Annis in the National Theatre's production of Time and the Conways. In 2005 she appeared as Caroline Cushing in the original Donmar Theatre and West End productions of Frost/Nixon. In 2010 Leonard played the role of Jackie Onassis in Martin Sherman's play Onassis at the Novello Theatre in London.

In 2008 Leonard played the female lead in the BBC remake of The 39 Steps. Part of the Christmas scheduling, its first showing was the most watched programme on BBC One on that day. Leonard starred as Cynthia in Joanna Hogg's 2010 feature film Archipelago. In 2012, Leonard starred in two episodes of ITV drama series Whitechapel, as Psychiatrist Morgan Lamb, for which she was nominated for Most Outstanding Actress at the Monte Carlo television awards. In 2013 Leonard played a leading role in the action adventure film Legendary: Tomb of the Dragon alongside Dolph Lundgen and Scott Adkins. In 2013 Leonard played Alex Lang in DreamWorks The Fifth Estate starring Benedict Cumberbatch. In 2015, Leonard played Virginia Woolf in Life in Squares, a BBC miniseries on the Bloomsbury Group.

She was born in Paris to an Irish mother, a Teacher, and Anglo-French father, a financial accountant; she lived in France until the age of five. She trained at the Bristol Old Vic Theatre School. Leonard played Anne Boleyn in the Royal Shakespeare Company's production of Hilary Mantel's Wolf Hall and Bring Up the Bodies at London's Aldwych Theatre from May until October 2014. The RSC production transferred to Broadway as Wolf Hall: Parts One and Two at the Winter Garden Theatre, running from March until July 2015. Leonard reprised the role, which earned her a nomination for the 2015 Tony Award for Best Featured Actress in a Play.