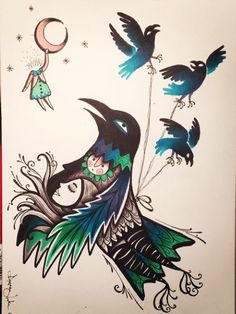 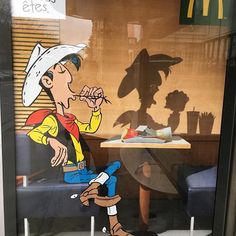 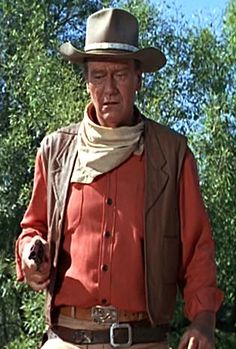 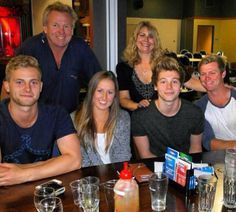 McDonald played VFL for North Melbourne affiliate Werribee during the 2013 season and attended North's preaseason training camp in Utah. He made his debut in the opening round of 2014 against Essendon and played in all but 1 game of that season including the finals campaign. He was voted 3rd in Rising Star award behind Western Bulldogs' Marcus Bontempelli and Brisbane Lions' Lewis Taylor. McDonald played in the 2014 AFL finals series including North's elimination final win against Essendon, semi final win against Geelong where he was named in the bests picking up 20 disposals. McDonald also participated in North's heavy preliminary final defeat to the Sydney Swans at ANZ Stadium.

During North Melbourne's 2015 season McDonald played 14 games, kicking his first goal in North's Semi Final win over the Sydney Swans at ANZ Stadium. While many commentators called McDonald's 2015 season disappointing including McDonald himself, in 2016 he regained form as well as his place in the team's best 22. In a round 13 Friday night game however, during a chase-down run of Hawthorn's small forward Cyril Rioli, McDonald injured his hamstring sidelining him for 10 weeks.

During 2016, McDonald signed a contract with North Melbourne, keeping him with the club until the end of 2018.