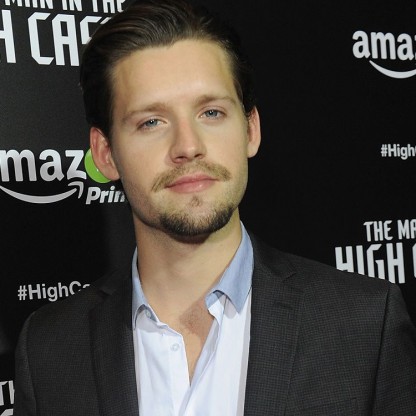 Luke Kleintank was born on May 18, 1990 in Cincinnati, Ohio, U.S., United States, is Actor. Luke Kleintank is an American actor who is best known for his role of ‘Noah Newman’ in ‘The Young and the Restless’. He has also played other popular roles such as 'Elliot Leichter’ in ‘Gossip Girl’ between 2010 and 2011. Currently, he appears as ‘Joe Blake’ in ‘Man in the High Castle,’ a role he has been playing from 2015. He was always interested in acting from a young age and took part in community theaters. He also used to be a regular in his college stage shows. Primarily raised in Maryland, he moved to New York City to pursue an acting career. Though he initially struggled a bit, he never gave up and persevered in the industry. Eventually his hard work paid off and he was able to establish himself as an upcoming actor. Luke is a very private person when it comes to his personal life and does not like to discuss his private life in front of the world. He leads a very simple life and stays away from the media and paparazzi.
Luke Kleintank is a member of Film & Theater Personalities

Kleintank was born on May 18, 1990 in Cincinnati, Ohio. He and his family moved to Guadalajara, Mexico, when he was 2. He spent his formative years in Stevensville, Maryland, where he resided for 12 years.

Ultimately, Kleintank went to New York City to pursue his acting career, and made his television debut as Greg in a 2009 episode of Law & Order: Special Victims Unit. In 2010, he played a recurring role in Gossip Girl as Elliot Leichter, a bisexual love interest for Eric van der Woodsen. Kleintank landed his first daytime role that same year, debuting as Noah Newman in The Young and the Restless on September 21, 2010; however, he left the role after less than six months.

In 2011, Kleintank joined the recurring cast of the Fox series Bones, playing Finn Abernathy. He has also appeared multiple times in the CBS series The Good Wife. From 2013 to 2014, Kleintank portrayed the recurring character of Travis in the ABC Family teen drama series Pretty Little Liars. In 2015, Kleintank was cast as Joe Blake in the Amazon series The Man in the High Castle. 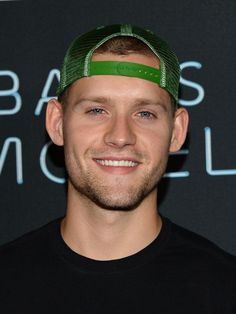 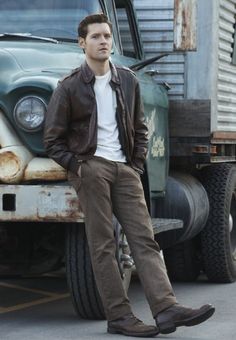 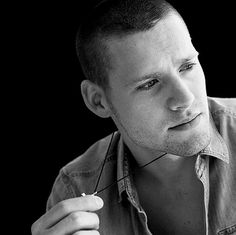 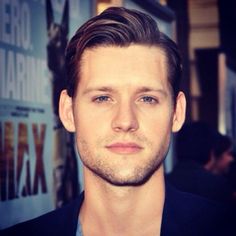 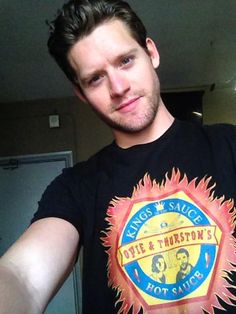 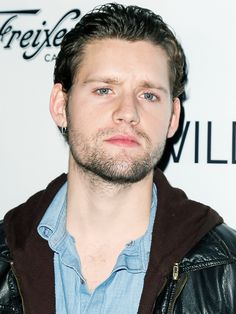 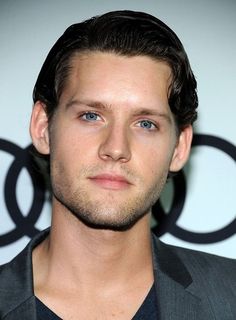 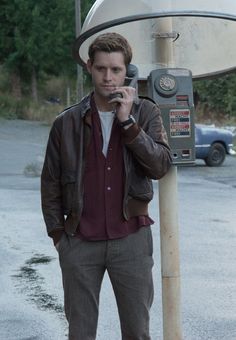 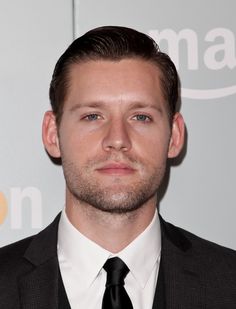 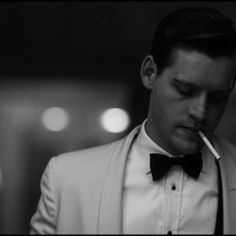