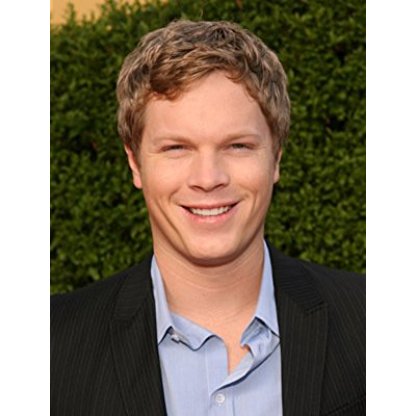 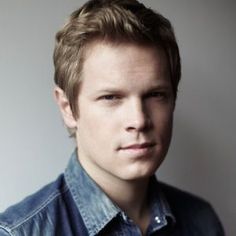 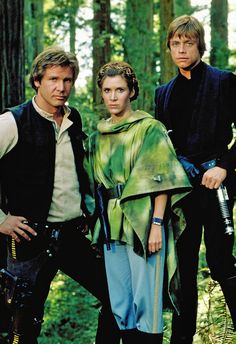 Ford's film career began with the release of the Australian film Kokoda in 2006, delivering a performance as Burke, a slain soldier on the Kokoda Trail.

Immediately following The Black Balloon, Ford signed on to star in the third installment of the Mummy series, The Mummy: Tomb of the Dragon Emperor opposite Brendan Fraser and Maria Bello. In the film, Ford plays Alex O'Connell, son of Fraser's Rick O'Connell and Bello's Evelyn O'Connell. The film was released in the US on 1 August 2008.

In 2010 and 2011, he had roles in several Australian films, including Animal Kingdom, Red Dog and Face to Face.