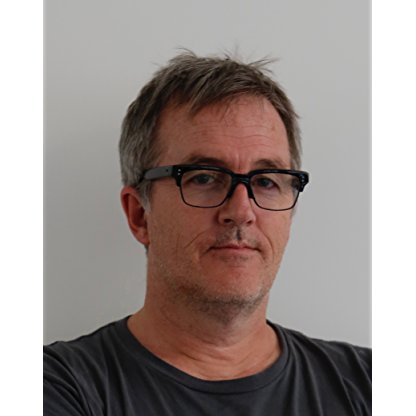 Luke Davies was bornon 1962, is Writer, Actor, Director. Luke Davies is a poet, novelist and screenwriter, known for Lion (2016), Candy (2006) and Life (2015). His books have won many awards, including the inaugural Prime Minister's Literary Award for Poetry for his volume Interferon Psalms, and the Age Book of the Year prize for his volume Totem. He co-wrote the screenplay adaptation of his own novel Candy with director Neil Armfield.
Luke Davies is a member of Writer 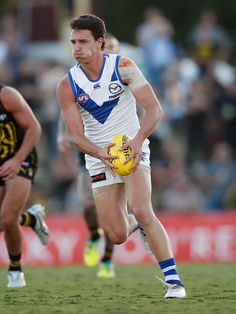 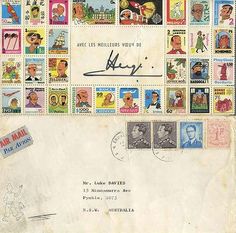 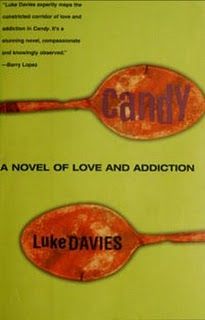 His first poetry collection Four Plots for Magnets was published in 1982 by S. K. Kelen at Glandular Press. Long out of print, it was republished (with additional poetry and prose) by Pitt Street Poetry in 2013. He co-wrote the screenplay for the 2006 film Candy with Director Neil Armfield, based on his 1997 novel Candy. The film stars Heath Ledger and Abbie Cornish as struggling heroin addicts. Davies himself overcame heroin addiction in 1990.

Davies is also a film critic for The Monthly, and occasional book reviewer and Essayist for other magazines and newspapers. In 2010 Davies won the John Curtin Prize for Journalism, at the Victorian Premier’s Literary Awards, for his essay The Penalty Is Death, about the lives inside prison of Andrew Chan and Myuran Sukumaran, two drug runners on Bali’s death row. (They would be executed by firing squad, to great public controversy, in 2015.)

Davies' other works include the novels Isabelle the Navigator and God of Speed, and several volumes of poetry – Four Plots for Magnets, Absolute Event Horizon, Running With Light, Totem and Interferon Psalms – as well as the chatbooks The Entire History of Architecture ... and other love poems (Vagabond Press, 2001) and The Feral Aphorisms (Vagabond Press, 2011). Davies wrote the screenplays for Air (a 2009 short film which he also directed), Life, Lion, and the upcoming Felix van Groeningen drama Beautiful Boy. He is attached to write the Tom Hanks helmed adaptation of Paulette Jiles' News of the World.

In May 2017 the ABC program Australian Story profiled Davies' life in a two-part episode.

His children’s book, Magpie, was published by ABC Books in 2010.