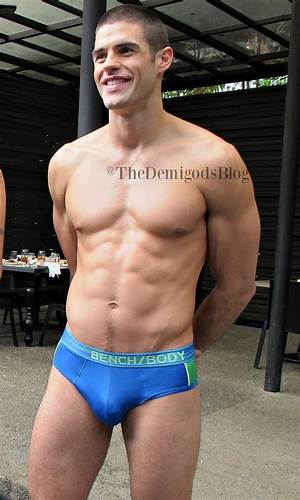 Luke Dale was born, is Actor, Director. Luke Dale was born in Hillsborough, Sheffield. As a boy he attended the Joy Reynolds Stage School. At 18 he trained in Musical Theatre at the Oxford School of Drama and then Acting at the Guildhall School of Music & Drama. At 22 he won the Alan Bates Award for acting.
Luke Dale is a member of Actor 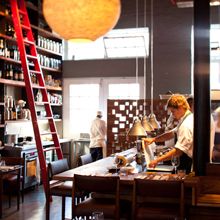 In November 2008, Daley came to further attention, when scoring a hat trick in a 4–2 Reserves win against an Arsenal Reserves team that "featured seven players from the squad that beat Wigan Athletic in the League Cup" a week earlier.

Daley made his professional debut for Norwich in a 1–1 draw against Burnley at Carrow Road on 21 February 2009 as a 78th-minute substitute for Jamie Cureton. He made two further substitute appearances towards the latter stages of the 2008–09 season, as Norwich were relegated to League One. The following season, Daley made his first starting appearance for Norwich, playing the whole game in the club's 4–1 home defeat to Sunderland in the League Cup. He made a total of ten appearances for Norwich in all competitions during the 2009–10 season, as the club were promoted back to the Championship.

Ahead of the 2011–12 season, Daley went on trial with League Two side Plymouth Argyle. He signed for Plymouth Argyle on a permanent basis on 19 July 2011. On 6 August 2011, Daley made his debut for the club in a 1–1 draw against Shrewsbury Town. On 30 August 2011, Daley scored his first goal in senior football with a long-range effort against Exeter City in the Football League Trophy. On 18 February 2012, Daley scored his first league goal in a 4–0 win over Accrington Stanley. At the end of the 2011–12 season, Daley was released after not being offered a new contract.

Daley joined Grimsby Town on trial on 3 August 2012 and appeared in the club's final pre-season friendly against Stalybridge Celtic. He joined Lincoln City on a non-contract basis on 10 August, and made his debut the next day in a 1–0 win against Kidderminster Harriers.

In August 2015, Daley joined National League South side Chelmsford City after a successful trial. In January 2018, Chelmsford manager Rod Stringer confirmed Daley had left the club and retired from football.