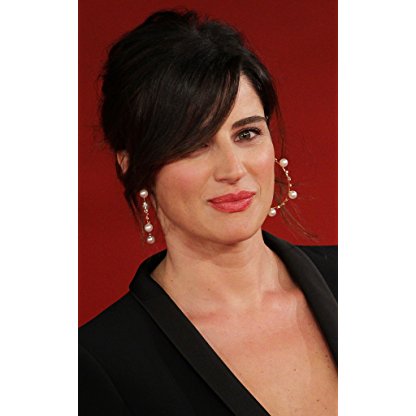 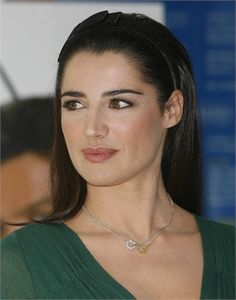 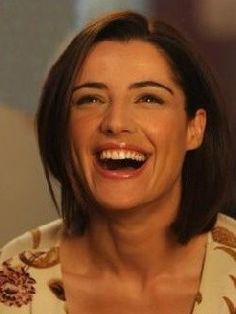 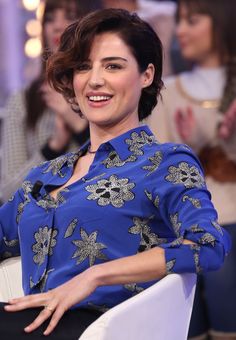 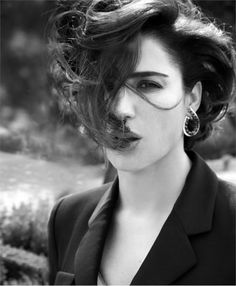 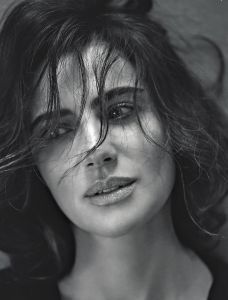 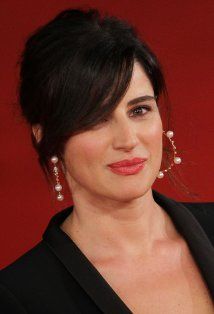 Ms. Ranieiri is best known for her television movie portrayal of the opera diva Maria Callas in the 2005 Italian television film Callas e Onassis, which began her acting career. Though a number of fiction and nonfiction movies as well as documentaries have been done on the late shipping magnate Billionaire Aristotle Onassis, and separately Maria Callas, the TV movie Callas e Onassis is the only television or movie depiction ever made which is exclusively devoted to the public and private deep emotional relationship and close friendship between Onassis and Callas.

Ranieri had a noteworthy acting performance in the 2010 drama film Letters to Juliet as one of the Juliet's Secretaries, the closest of Sophie, played by Amanda Seyfried.She also played the role of Assunta Goretti (the mother of Maria Goretti) in the 2003 film Maria Goretti an Italian television movie based on real life events of Catholic virgin-martyr and Saint, Maria Goretti. In 2014, Ranieri hosted the opening and closing nights of the 71st Venice International Film Festival in Venice, Italy.