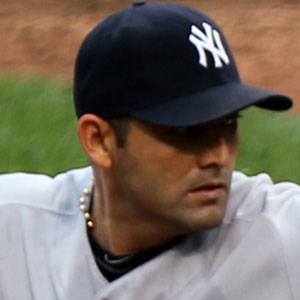 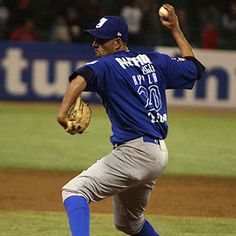 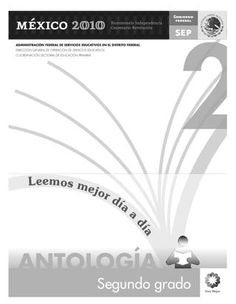 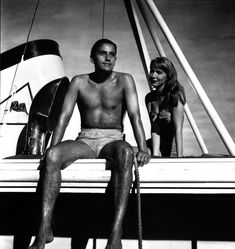 MLB player who became a pitcher for the Atlanta Braves in 2013.

He began his career as a relief pitcher in the Mexican Baseball League at age 19.

He played for the New York Mets, the New York Yankees, the Minnesota Twins, and the Florida Marlins, among others.

He married Dayasi Cerrano in 2006.

Like Brian Mccann, he played for the Atlanta Braves.