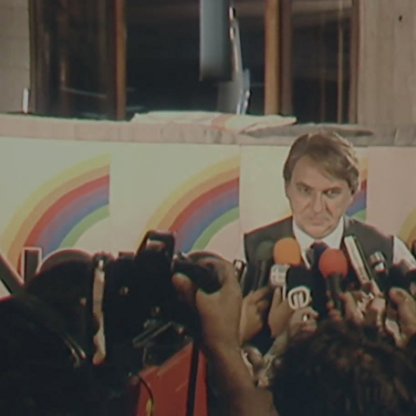 Luis Gnecco was born on December 19, 2012 in  Santiago, Chile, Chile, is Actor, Soundtrack. Luis Gnecco Dessy was born in Santiago, Chile. He is one of Chile's most popular comedic actors, recently tackling the Ricky Gervais part in his country's version of "The Office". Pablo Larraín cast him in a decidedly non-comedic role as an unscrupulous villain in HBO Latin America's hit mini-series "Prófugos". Gnecco appeared in Fabula's provocative "Young and Wild" before assuming the role of the man who recruits Saavedra to join the NO campaign; it was a natural fit for the actor, as he was deeply involved in the 1988 movement to overthrow Pinochet.
Luis Gnecco is a member of Actor 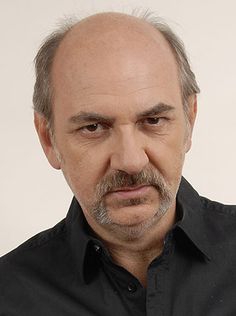 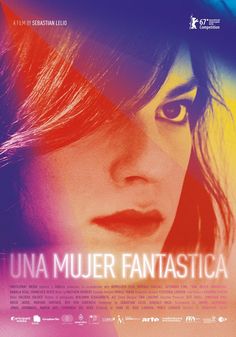 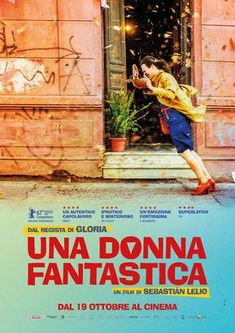 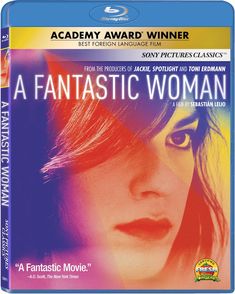 In 1985 he began to work in telenovelas, such as Amores de mercado, Brujas, and Soltera otra vez. Two years later, started to participate in comedy shows as De Chincol a Jote, El desjueves (1990–1995), and Na' que ver con Chile. In 2008 he played the lead role in the Chilean version of The Office, The ofis.